HomeNewsUpdate On The WWE Future Of Kevin Owens

Update On The WWE Future Of Kevin Owens

Update On The WWE Future Of Kevin Owens 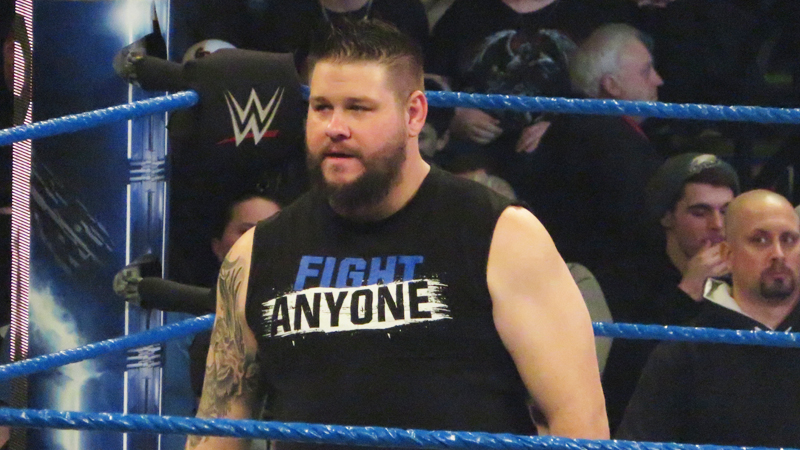 Kevin Owens’ WWE employment is up in the air after being fired by Shane McMahon last week, but now we have a better idea of what his future holds.

PW Insider reports that the expectation within WWE is that Owens “could” be on NXT’s USA Network debut tomorrow. This is even something Triple H alluded to during his recent media call, and Owens has teased it on his Twitter.

There’s also new advertising from Philadelphia’s Wells Fargo Center that lists Owens as appearing on the Nov. 15 SmackDown episode alongside Roman Reigns, Kofi Kingston, and Charlotte Flair. So, don’t expect “KO” to be off the blue brand for long.

RELATED: Kevin Owens Is Becoming A Cat Guy After Being Fired, Arn Anderson Looks Thrilled To Be Podcasting