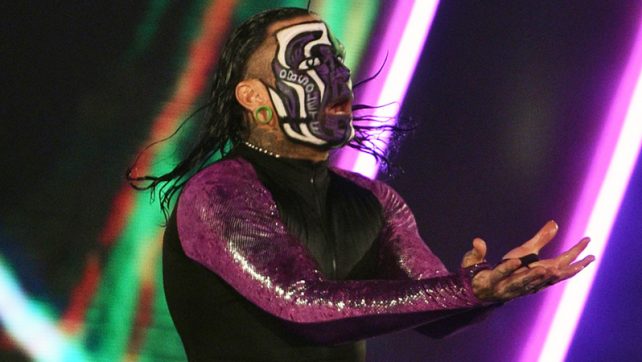 PWInsider has provided an update on Jeff Hardy‘s recent legal troubles following his recent DUI arrest in October. Jeff will have another court hearing scheduled for the morning of December 5 in Moore County Court.

According to another PWInsider report, WWE has trademarked the name of NXT UK Original, Trent Seven. The name has been trademarked for the following uses: 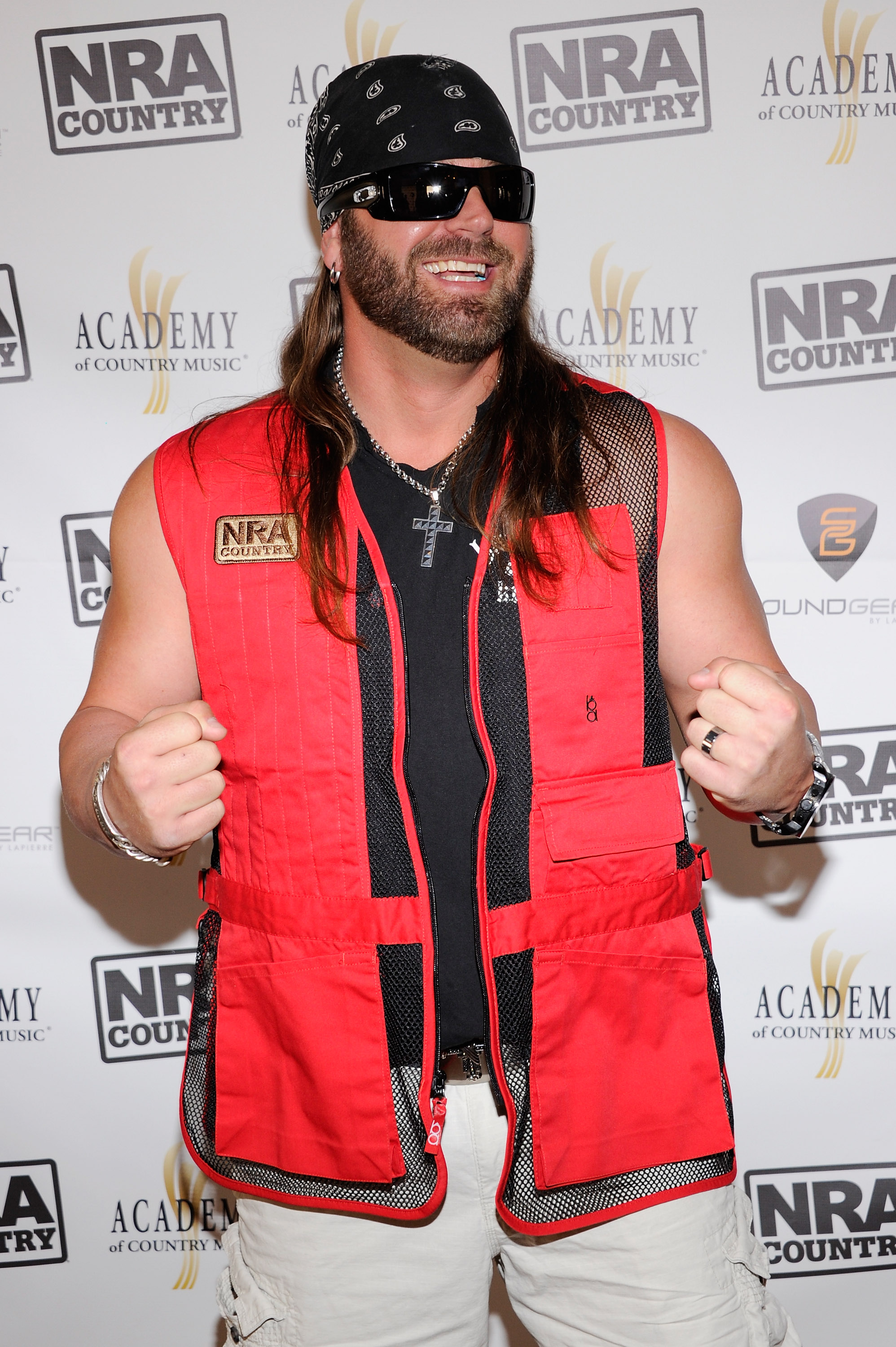