HomeNewsTyson Fury Brawls With Braun Strowman On RAW, The Locker Room Breaks It Up

Tyson Fury Brawls With Braun Strowman On RAW, The Locker Room Breaks It Up

Tyson Fury Brawls With Braun Strowman On RAW, The Locker Room Breaks It Up 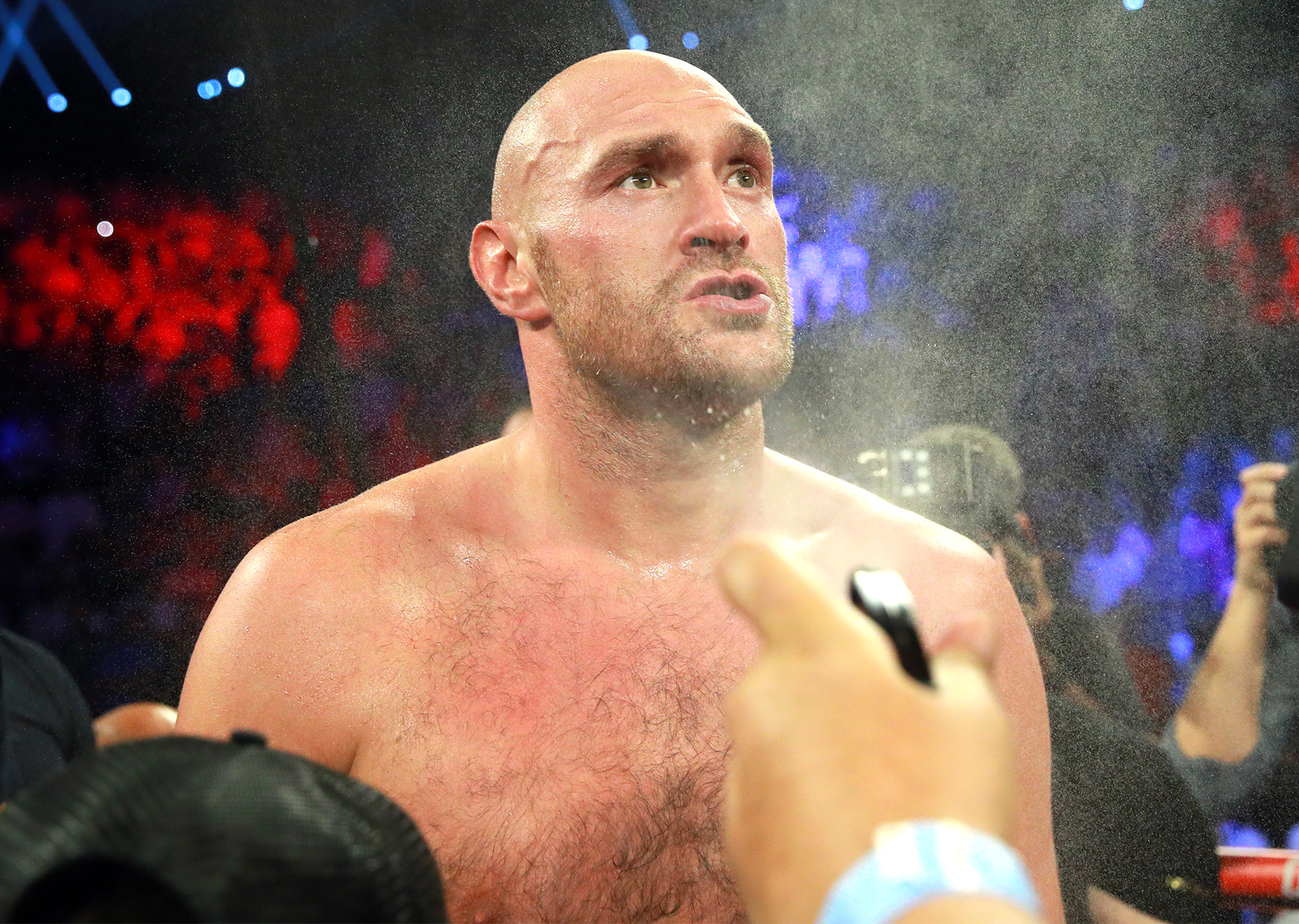 “The Gypsy King” Tyson Fury made himself heard on WWE RAW. The former boxing champion came to the red brand seeking an apology from Braun Strowman. The Monster Among Men walked to the ring and stood across from Fury. “I was messing around trying to have a little fun again last Friday on SmackDown,” said Strowman. “I promise you, the last thing you want is to get in my ring.” Strowman said he would eat Fury for lunch. Fury threatened to knock Strowman out.

.@BraunStrowman is going after @Tyson_Fury and we've got ABSOLUTE CHAOS on #RAW! pic.twitter.com/r1nQh8X1P0

“How many heavyweight titles have you won,” Fury asked. Fury shoved Strowman and both men started brawling. Security separated both men but the brawl continued.

.@BraunStrowman awaits the next move of @Tyson_Fury on #RAW! pic.twitter.com/8xryQ1x3ZL

Fury punched out the security and Strowman resumed the brawl. The RAW locker room separated both men but the fight continued again. Fury and Strowman were restrained by the locker room again. Backstage, Strowman said Fury is gonna get these hands.