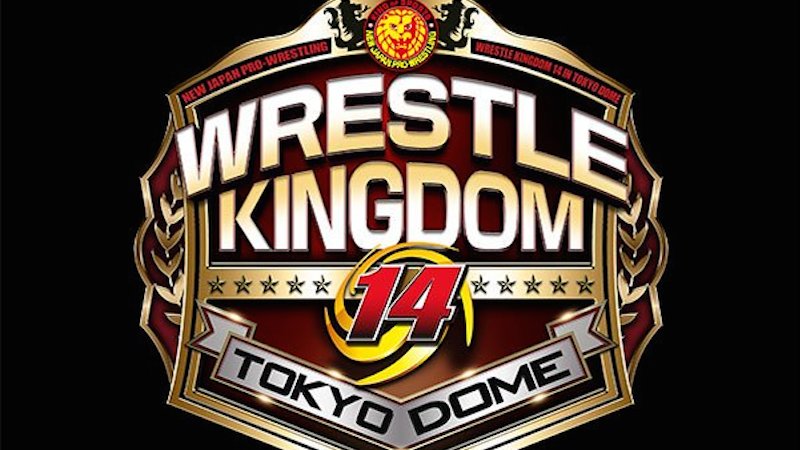 Ibushi: You've had that (IWGP title) too long. I really think you are truly the best. But I want to show you that I can surpass even you. That I am the strongest there is.
Okada (in response): Sorry for being too good.#njpw #njwk14

Liger’s final opponent on January 5th has yet to be announced, but Liger said he has no requests, he only hopes it is someone that can bring out the type of match Liger has been providing for over 30 years. Liger also made it clear he’d like to wrestle someone he’s never wrestled before.