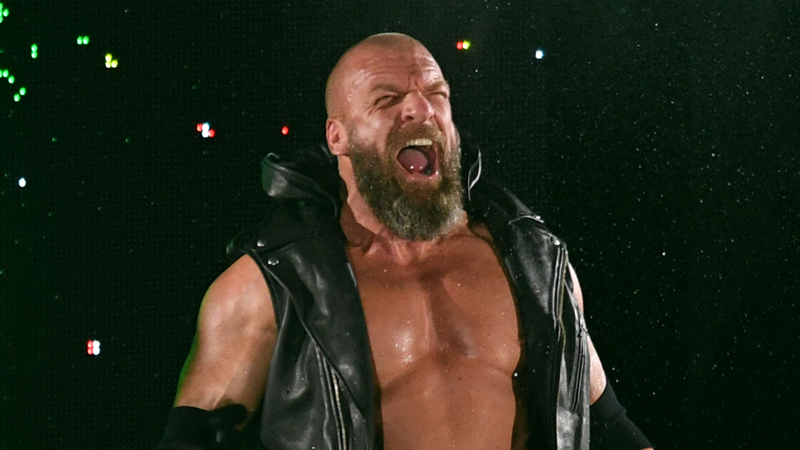 Triple H is without a doubt the second greatest performer in Hell in a Cell history. The distinction of being the first, of course, goes to none other than The Undertaker – whose feats, experience and accomplishments inside the cell may never be matched. The Undertaker has a whopping 14 Cell matches to his name, while the Triple H is not so far behind with 9.

However, The Game does have a much better win-ration at the Cell, winning 2/3rds of his bouts. Either way, when you think of Hell in a Cell, you think of both The Undertaker, Triple H and the wars that they’ve been through, whether it was against each other or someone else.

Triple H has had all sorts of different challenges inside the Cell and only the very best have been able to beat him. Here are the five best Hell in a Cell matches of his career.

Next Page: Triple H’s 5 Hell In A Cell Masterpieces