HomeNewsTriple H: Ronda Rousey Is Coming Back To WWE

Triple H: Ronda Rousey Is Coming Back To WWE

Triple H: Ronda Rousey Is Coming Back To WWE 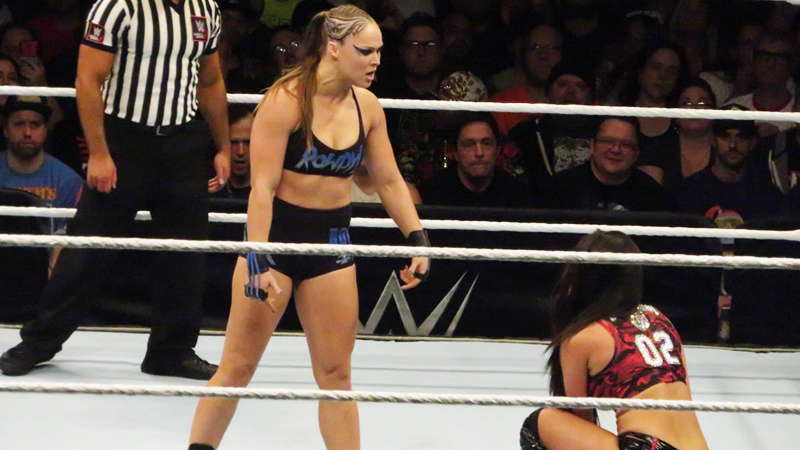 You can expect to see Ronda Rousey back in the squared circle sooner rather than later.

In a media scrum that took place after WWE’s Crown Jewel press conference, Triple H revealed that the former WWE RAW Women’s Champion is coming back. He doesn’t have an exact timetable on her return, but says it will be “sooner rather than later.”

"She's coming back" – @TripleH on @RondaRousey

Gives no timetable for a return. Says he'd guess it'll be sooner rather than later. @BustedOpenRadio pic.twitter.com/NIC5fDel3k

It’s an interesting development, especially after Rousey took time off in hopes of starting a family.