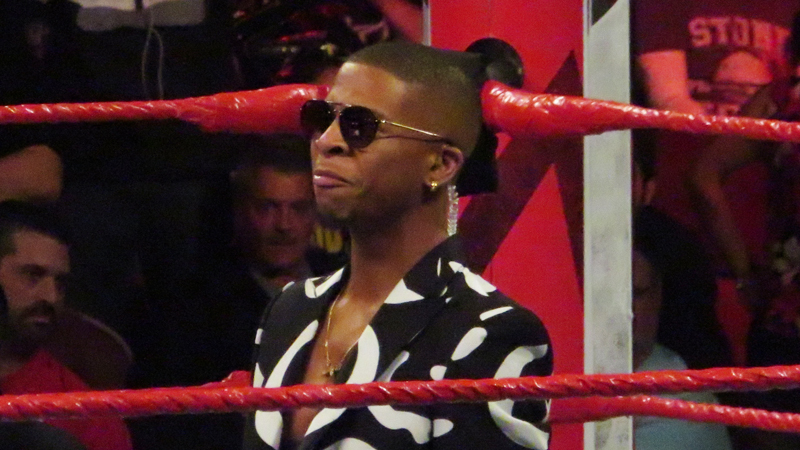 Triple H had a post-NXT on USA conference call and one of the questions asked during it happened to be about a returning Lio Rush who faced Oney Lorcan on the card. Hunter touches upon how long bringing Lio back into the mix has been planned for and gives high praise to the hype man turned high-flier.

“Um no, it’s something we’ve been talking about for awhile, but look, this whole thing of NXT on USA, while we’ve been talking about doing it for a year and a half, two years, then when it finally happens it’s a recent development. Cause until it actually happens, it hasn’t happened so until we knew what was going on there was a bit of a lag there.

“I’m just really excited. Lio Rush, he’s just a phenomenal, energetic and money performer to me and thrilled that we can put him in the show and have him showcase what he does, he was spectacular tonight. He and Oney both tore it up and that’s what this is about.”

Fans haven’t seen Lio Rush since earlier this year after the young talent was removed from WWE television after there were rumors of Rush having backstage heat with officials. You can listen to Triple H’s entire post show media call below: