HomeNewsTriple H On USA Network’s Reaction To NXT’s First Week Ratings, Not Wanting To Be Like RAW Or SmackDown

Triple H On USA Network’s Reaction To NXT’s First Week Ratings, Not Wanting To Be Like RAW Or SmackDown

Triple H On USA Network’s Reaction To NXT’s First Week Ratings, Not Wanting To Be Like RAW Or SmackDown 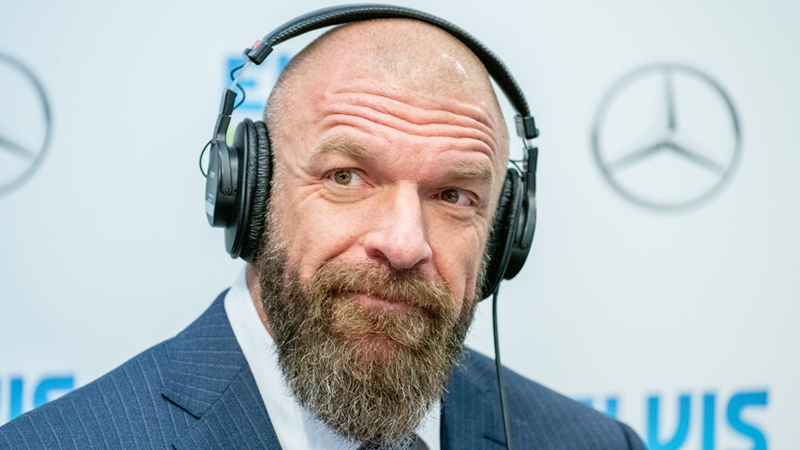 WWE COO Triple H was recently interviewed by TV Insider to talk about several professional wrestling topics. During the interview, “The Game” discussed not wanting to make NXT like RAW or SmackDown Live, not all talent making it to TakeOver events, and USA Network’s reaction to NXT’s first week ratings on their network.

Not wanting to make NXT like RAW or SmackDown Live:

If I wanted to make it Raw and SmackDown, I would have already done it. But there is no intent in doing that, and there is no benefit in doing that. I feel in some way we are that band that signs with a major record label, but we’re not going to change what we do.

Not all talent making it to TakeOver events:

That means al lot of talent will debut and be a part of this brand on a weekly basis but may not be on TakeOver events. You prove yourself in these storylines, you get to the bigger storylines. You go to TakeOver. This will be the brand where there will be no participation medals. You earn your spot and grow into your spot. We’re not going to make TkaeOver events longer because we have the bigger bandwidth for storylines. It’s keeping the product for what it is but making more opportunity.

When those ratings came out after the first episode came out, I spoke to Chris McCumber [president, entertainment networks] at USA, and they were thrilled beyond what they were hoping for and expecting. Now it has becomes what we do, and I want to grow it bigger I learned early in the process of NXT when someone suggested we go to Barclays Center for a TakeOver, and it was the first thing I balked at when it was thrown at me. I was almost resistant to doing it, and it sold out immediately. It made me get to thinking outside the box and thinking bigger than this. I want to this every bit as a brand to where in some manner I want it to be bigger than Raw and SmackDown on a certain level.