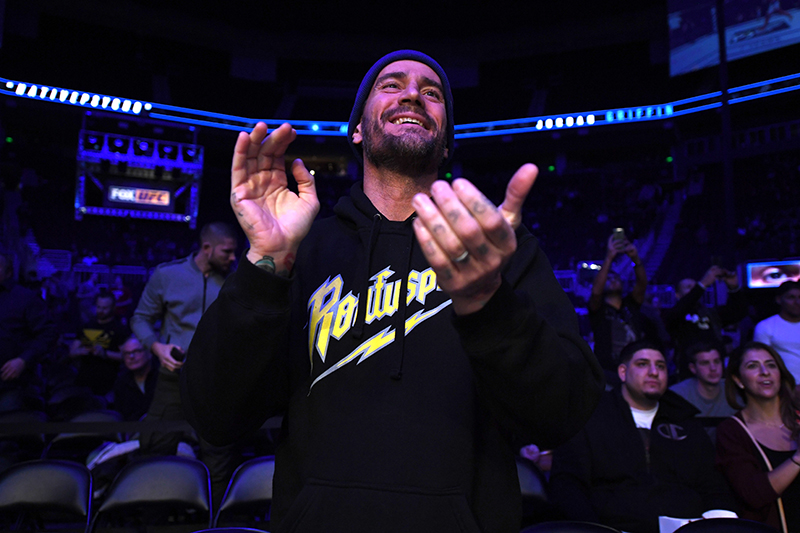 The WWE world has been buzzing over CM Punk potentially returning to the company and now Triple H has weighed in. He was asked about him potentially working as an analyst for FOX and if he’d want to see Punk return to the company by Sports Illustrated.

Triple H admitted that he’s seen the same reports about CM Punk potentially being on FOX’s WWE Backstage show. “To be clear, FOX is doing this show, and it’s their show, and it’s something they’re doing to talk about the WWE Universe and everything going on in it,” explained Triple H (transcription by Cageside Seats). “They’ve had a long list of people they’ve been interviewing and everything, but as far as for us, one of the things I think this company has shown over and over again, is never say never.”

As far as a return goes, Triple H doesn’t see that happening in the immediate future but isn’t one to rule it out. “If the opportunity is right for everybody and it’s right for our fans, then we are willing to put the past behind us and move forward. So, I would say, never say never, but that’s also probably a long way from coming to. I don’t know. That’s also a little bit outside of my purview at the moment, but like I said, never say never.”