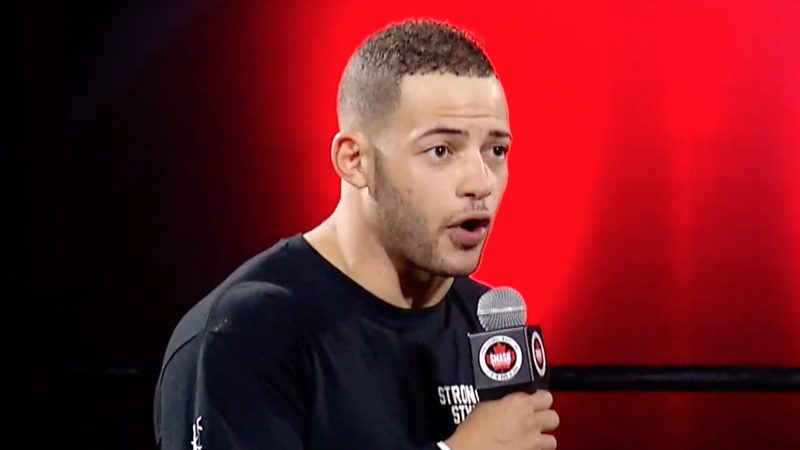 One of IMPACT’s Rascalz is breaking out on his own to win singles gold. After winning a six-man matchup on IMPACT, Trey Miguel earns the right to challenge current X Division Champion Ace Austin at IMPACT’s Hard to Kill on January 12.

BREAKING: After victory in the X-Division Six Man last night, @TheTreyMiguel will challenge @The_Ace_Austin for the X-Division Championship on January 12th at Hard to Kill! #HardToKill pic.twitter.com/jMtEERrTYK

Trey responded to the match announcement, saying that he’s “coming for that #1 spot” on Twitter.

I’m coming for that #1 Spot ! pic.twitter.com/a9Re7zmkeS