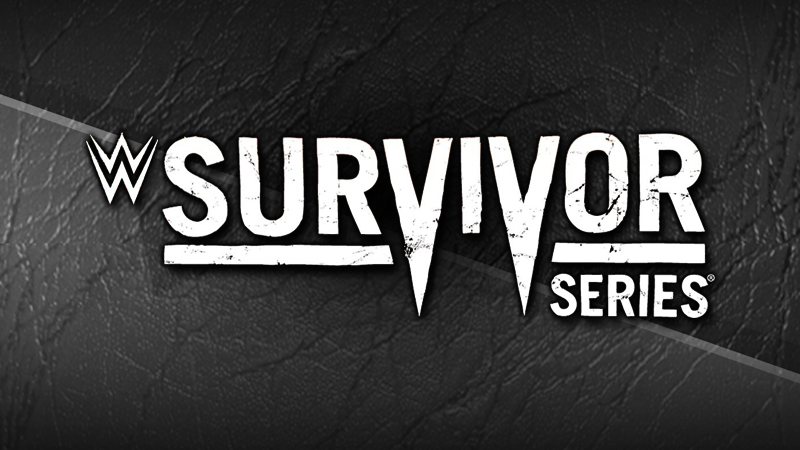 With Survivor Series approaching this Sunday, WWE released a clip recounting the PPV’s top 20 most wild surprises the event has encountered.

From unforgettable debuts and returns to shocking betrayals and controversies, these Survivor Series moments define the historic event.

It’s well-known among wrestling fans that Corey Graves is in a relationship with Carmella, but there was a time when the two’s togetherness was kept under wraps. The latest episode of Total Divas shows the moment when Graves and Carmella decided to make that moment more publicly known.

Now that the secret is out, Corey Graves and Carmella openly share a moment before WrestleMania 35.