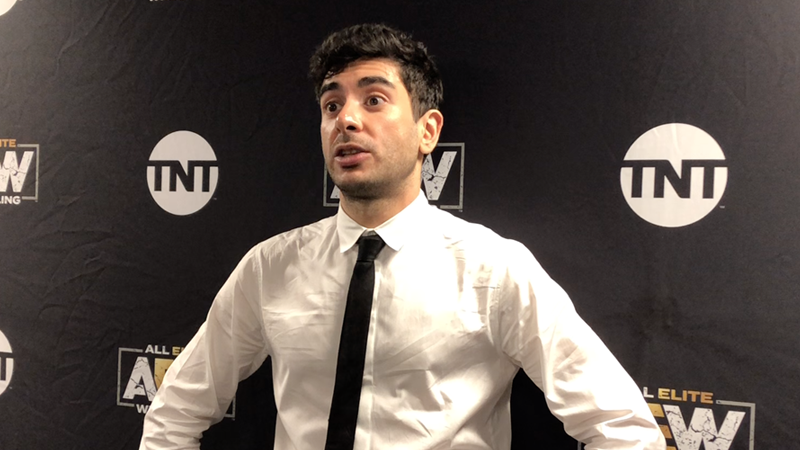 After being tagged in CM Punk’s “Nobody is safe” tweet earlier today, Khan responded with a zinger of his own that referenced WWE’s Saudi Arabia travel woes. After untagging everyone besides WWE On Fox, Punk, and Vince McMahon, Khan wrote, “No one is safe? Sounds like a plane full of wrestlers in Saudi Arabia!”

No one is safe? Sounds like a plane full of wrestlers in Saudi Arabia!

RELATED: Social Roundup: CM Punk Says ‘No One Is Safe’ Ahead Of WWE Backstage Appearance, TakeOver Blackpool 2 Sells Out, Who Told You About Rusev?