For more data on future episodes, getting your product or space mentioned on the repeat etc please email – [email protected] 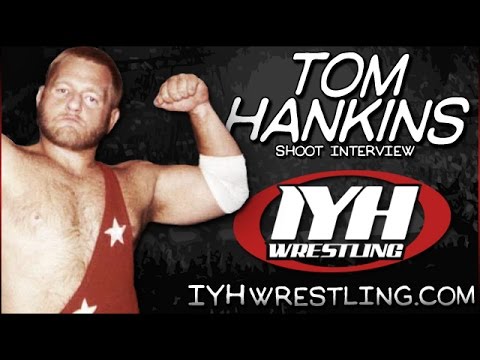