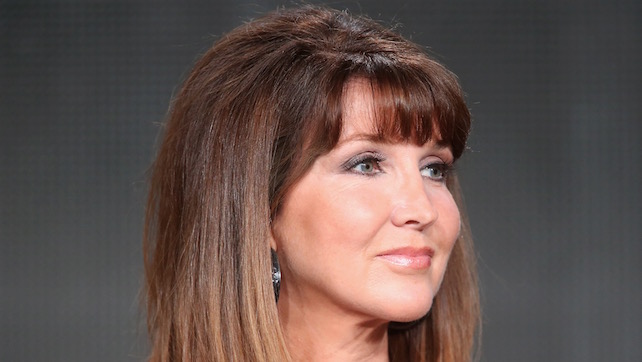 While our American readers may not be familiar, anyone from England will know about Ant and Dec. Famed TV hosts for such shows as Ant & Dec’s Saturday Night Takeaway, I’m a Celebrity…Get Me Out of Here!, and Britain’s Got Talent, the duo recently starred in a two-part documentary series that traces back their family history. Part of the first part involved Dec discovering that former TNA promoter and on-air personality Dixie Carter was his distant cousin.

The two celebrities, who share a four-times great grandfather, met for the first time in an Irish pub. She assures her fans on Instagram that it is indeed not “a wrestling storyline”, otherwise known as a work.

YES…..Declan Donnelly is my cousin! It’s not a wrestling storyline. Dec’s fabulous. Ant too. Been hard keeping this secret. Catch the finale of #AntAndDecDNAJourney on @ITV TONIGHT at 9 pm. @antanddec @bgt @impactwrestling #family #cousinlove