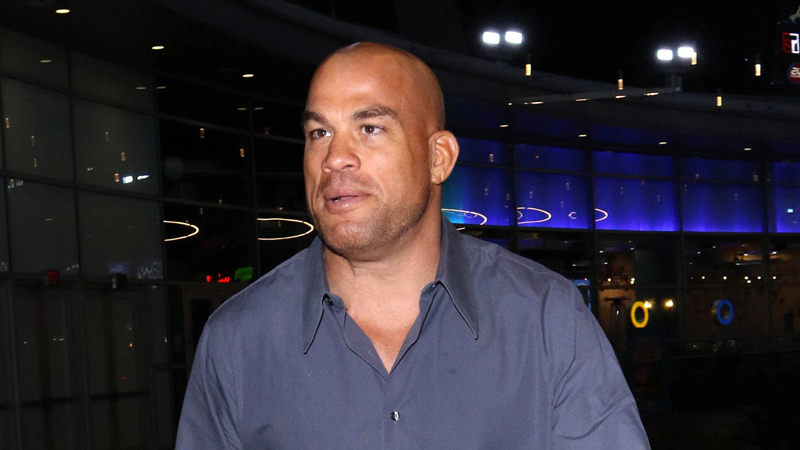 The rumored MMA bout between former WWE Champion Alberto “Del Rio” El Patron and former Aces & Eights member and MMA Legend Tito Ortiz is now official. The match will occur on PPV this coming Dec. 7 at the Payne Arena in Hidalgo, Texas. It will cost viewers $39.99 to see the exhibition.

Just announced on the #HelwaniShow: Tito Ortiz vs. Alberto El Patron (formerly known as Alberto Del Rio) is set for Dec. 7 at the Payne Arena in Hidalgo, Texas. PPV. $39.99.

Speaking on Ariel Helwani’s MMA Show, both Ortiz and El Patron gave wrestling-style promos about the fight during the broadcast. Ariel mentioned on the show that each competitor would be putting their own personal replicas of their prior world titles on the line, and the winner would receive both.

The fight has been a rumor for several weeks now, with Tito reportedly informing Donald Trump Jr. about the bout in a series of direct messages captured during an episode of his YouTube series, Tito Ortiz Uncaged.