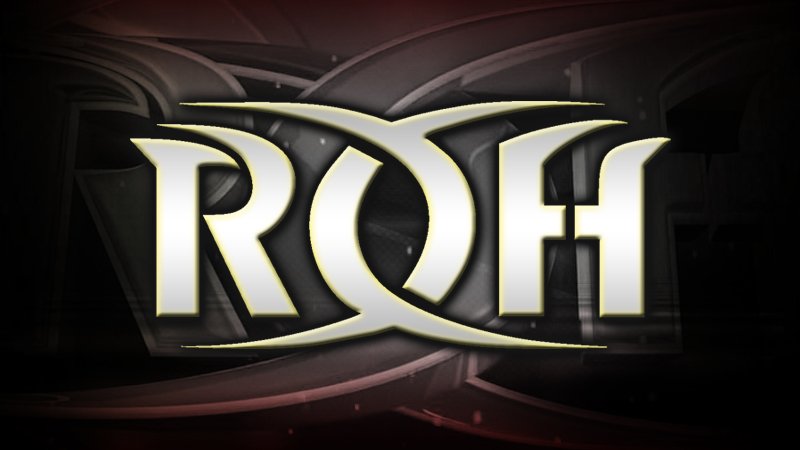 ROH holds their The Experience show on Nov. 2 at Stage AE in Pittsburgh; ROH Unauthorized on Nov. 3 at Express Live! in Columbus, Ohio; and Survival of the Fittest on Nov. 8 at the San Antonio Event Center and Nov. 9 at Gilley’s Dallas.

IMPACT Wrestling has posted the cold open for this week’s episode to YouTube. Of course, the show can be seen on Pursuit as well as via Twitch: