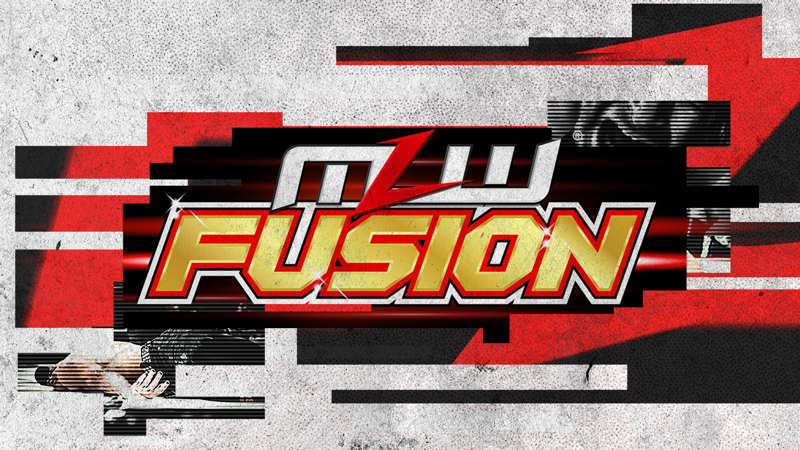 Tickets For MLW’s Chicago Return To Go On Sale

MLW announced the following on tickets going on sale for their Fusion TV taping in Chicago:

Tickets on sale next Thursday at 10 a.m. for MLW’s February 29 return to Chicago featuring a FUSION TV taping

IMPACT Wrestling has posted the cold open for this week’s episode to YouTube. Of course, the show can be seen on AXS TV as well as via Twitch: