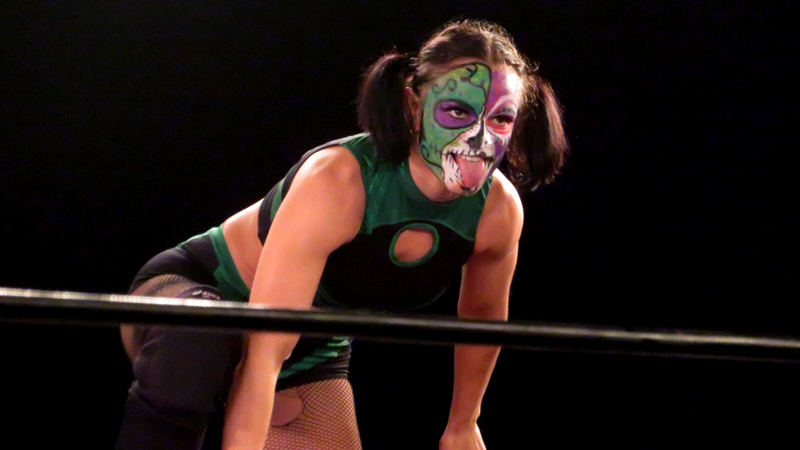 Thunder Rosa, real name Melissa Cervantes, made the transition to the world of MMA when she made her pro-debut on Friday night at a Combate Americas event in San Antonio, Texas.

Rosa took on Nadine Mandiau in a three-round fight that saw Rosa suffer a defeat via unanimous decision with a 30-27 score from all of the judges. Despite having a cut to her face right above her nose over the course of the fight, she went the distance.

Rosa has worked for Ring of Honor and Lucha Underground in the past but is currently under contract with the NWA.

The NWA released the following pre-fight interview with her, which you can see here: