HomeNewsThey Were Right All Along: 5 Heels Who Were Actually Justified In Their Actions

They Were Right All Along: 5 Heels Who Were Actually Justified In Their Actions

They Were Right All Along: 5 Heels Who Were Actually Justified In Their Actions 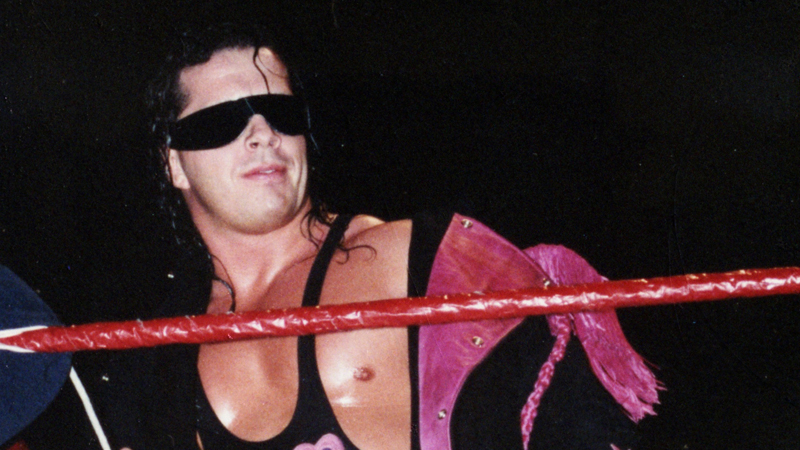 The entire premise over the concept of a “heel” is that they’re the bad guys and are usually wrong about pretty much everything. In the world of wrestling, we’ve often had characters on either side of the coin, with very few exceptions in between. With that being said, the line between babyfaces and heels has been blurred increasingly over the last many years as fans have become more aware of the entire concept of kayfabe.

Wrestling storylines, in general, have been very simple and don’t really require much of an analysis, but if you really look into it, there are storylines where heels are actually very justified in their actions and are not necessarily the villains that WWE or its commentators made them out to be. While their attacks may not have been the best to make them look like babyfaces, the entire premise behind them is what makes more sense.

Here are a few such cases where the heels were right.

Next Page: 5 Heels Who Were Actually Justified In Their Actions