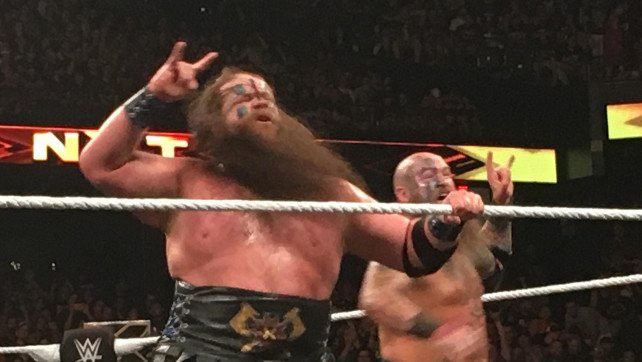 The Viking Raiders have found themselves in a rivalry with the O.C. in recent weeks. On RAW, the two teams faced off. Early on, AJ Styles was sent to the back by the referee. Cedric Alexander attacked Styles to permanently remove him from the equation. Throughout the match, the O.C. and the Viking Raiders showed why they’re two of the best teams on the red brand.

In the end, the Viking Raiders hit Karl Anderson with the Viking Experience for the win.