The Usos Reportedly Returning To WWE TV This Week

The Usos Reportedly Returning To WWE TV This Week 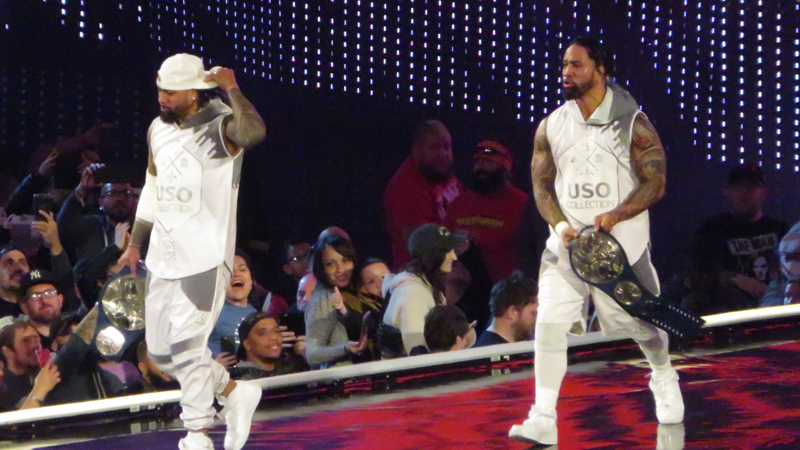 The Usos will be making their return to WWE television later this week. As reported by Wrestling Inc, the beloved tag team will wind up on SmackDown rather than RAW, which is the brand they are currently on. They’ll join Roman Reigns on the blue brand, and will return to television during the show’s FOX debut on Friday, Oct. 4.

How they’ll be used in storyline will be interesting as it would make sense for them to help Reigns as he battles against Erick Rowan and Luke Harper, but they might wind up chasing championship gold instead. The duo hasn’t been seen since the July 29 episode of RAW.

RELATED: Update On The WWE Return Status Of The Usos, Sheamus & Jason Jordan