The Rock Responds To Randy Orton’s Challenge, Charlotte Flair Reflects On Win At WWE Hell In A Cell

The Rock Responds To Randy Orton’s Challenge, Charlotte Flair Reflects On Win At WWE Hell In A Cell 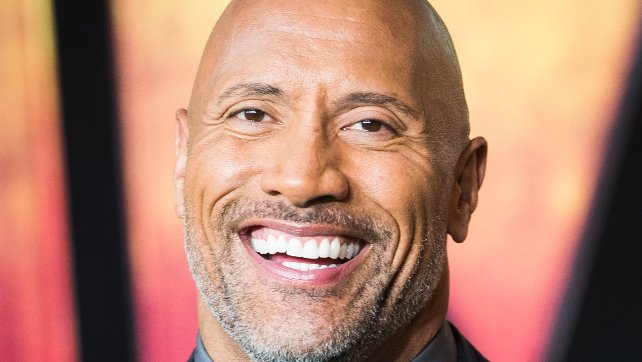 FINALLY… The Rock has responded to Randy Orton’s WrestleMania challenge, and although it doesn’t look like he’s going to accept the match, it’s sure to keep people talking about the ‘what if’ potential of it.

Orton sent out a Tweet on Thursday night challenging The Rock to a match at WrestleMania 36, noting that they could discuss it at SmackDown when they were both backstage. While nothing went down at the tapings, Rock posted the following response on Twitter, citing the last time they shared a ring was at WrestleMania XX.

U think Bob O Sr & Chief Maivia along with our pops’ Bob Jr & the Soulman ran up and down those roads for decades taking bumps just so we can sell out WM36 so you can RKO my ass thru the earth. My body’s still recovering from that Evolution beatdown you gave me at WM20

Orton has since commented on The Rock’s reply with the following:

The following video features Charlotte Flair commenting on her big win at WWE Hell In A Cell. Charlotte defeated Bayley for the SmackDown Women’s Championship and says she proved who she was (and who Bayley isn’t), and wants to take the division to new heights.<p