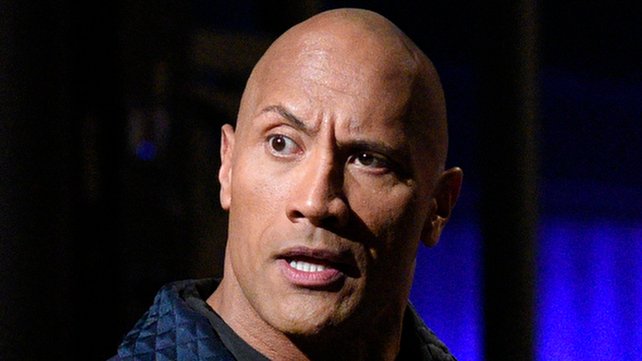 On an Instagram Live stream earlier today, Dwayne “The Rock” Johnson confirmed that he will be at UFC 244 to crown the winner of the main event the “Baddest Motherf—er.”

The Rock appeared with Ultimate Fighting Championship president Dana White and said that he’ll put the newly made “BMF” title on either Nate Diaz or Jorge Masvidal. Johnson is a big fan of the new piece of hardware that was created for this fight. “This addition to the company and the brand and to the sport, this BMF belt, I think it’s brilliant,” Johnson said per ESPN. “It’s so smart and it’s just fun.”

Johnson went on to reveal that he’ll be a UFC press conference on Friday. The reason being is that he has an announcement that he wanted “to tell the UFC fans and MMA community first.” So, make sure to tune in if you’re curious as to what The Rock is doing next.