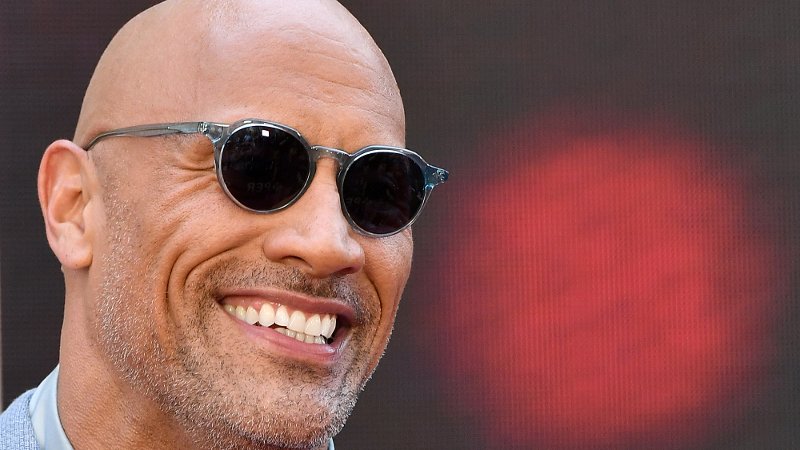 As advertised, Dwayne “The Rock” Johnson made a special announcement after today’s UFC 245 press conference.

Johnson, who will award the “BMF” belt to the winner of the UFC 244 main event between Jorge Masvidal and Nate Diaz, announced that he is making a film about “The Smashing Machine” Mark Kerr along with his production company. Kerr famously fought at UFC 14 and 15, and in several Pride FC events. Johnson will star as Kerr in the film.

“I’ve been a fan of MMA for a very long time,” said Johnson. “When you think about the world of MMA … from my perspective there’s individuals and warriors in MMA. They’ve achieved incredible accomplishments and that’s what I want the world to see … Mark Kerr’s story is such an incredible story. Here’s a guy that won the UFC heavyweight tournament twice, went over to Pride … He’s still alive and what’s interesting about his story is that he’s achieved so much in life … but like all of us, he’s battled these demons of addiction and mental health. He’s hit rock bottom but the best part about Mark Kerr is that he gets up and wants to do a little better than he did today.”

Watch the announcement in the video below (Note: The Rock is after the press conference concludes):