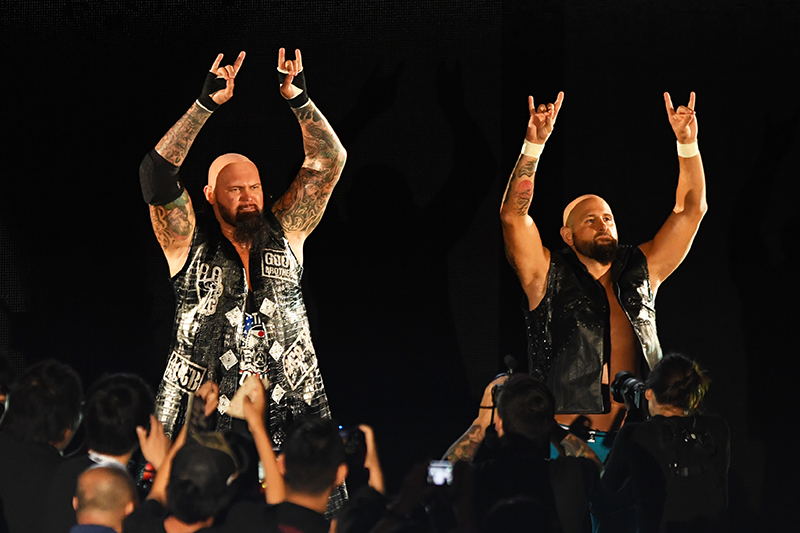 After a hard-fought victory in Crown Jewel’s Tag Team Turmoil match, the Good Brothers Anderson and Gallows claimed the trophy that denoted them as the best tag team in the world. Both O.C. members had comments regarding this victory for WWE.com. Karl Anderson talked about knowing that they were the best since their storied days in Japan.

After that, Luke Gallows argued that their longevity as a team and their established formula led them to victory.

Over a hundred countries, almost a decade together. All fifty states together. It’s not just hype anymore, we claim the cup as the best tag team in the world, WWE or anywhere else on the map. They don’t make two other brothers quite like us. Like we’ve said for years, it was that same old recipe with a cramp in our hand. A Magic Killer, a 123, and a just too SWEET.

We’ll just have to see if The Viking Raiders, The Undisputed Era and/or The Revival have anything to say about The O.C.’s newly won title during this month’s Survivor Series build.