HomeNewsThe O.C. Beats Cedric Alexander And The Viking Raiders, Attacks Them After The Match

The O.C. Beats Cedric Alexander And The Viking Raiders, Attacks Them After The Match

The O.C. Beats Cedric Alexander And The Viking Raiders, Attacks Them After The Match 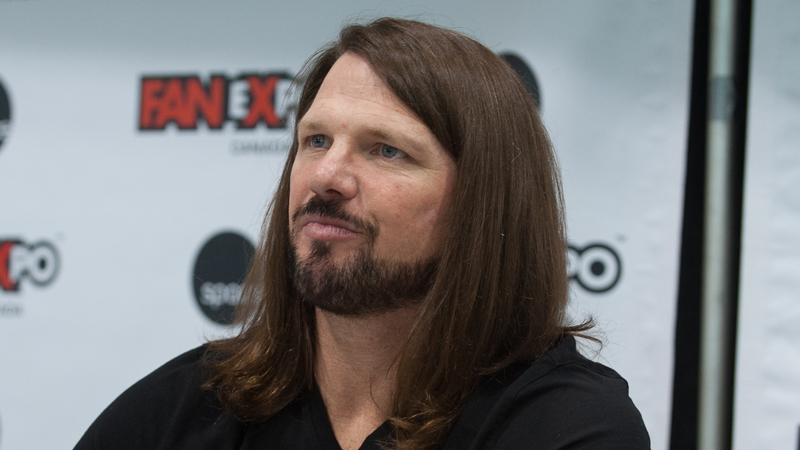 On WWE RAW this week, WWE United States Champion AJ Styles and the O.C. faced Cedric Alexander in a six-man tag team match. Styles won the match for his team by hitting an unsuspecting Alexander with a Phenomenal Forearm.

Recently, Alexander and Styles have been engaged in a rivalry and both the Viking Raiders and the O.C. have been added to the mix. Alexander began the match with Styles and took the fight to the champion. Styles didn’t have an answer for Alexander’s offense and Erik tagged in. Erik and Ivar double-teamed Karl Anderson. Erik squared off with Luke Gallows but the O.C. gained the upper hand. Eventually, Ivar tagged in and took control. The match broke down into a brawl and Styles secretly tagged in. He pinned Alexander after a Phenomenal Forearm. The Viking Raiders stopped Styles from attacking Alexander but the O.C. brawled with Erik and Ivar, who took out everyone with a dive off the top. Alexander kept brawling with Styles but the champion dropped him with a Styles Clash off the second rope.