The Miz Talks His Plans After WWE, Catch The Final NXT Teaser Before Tonight

The Miz Talks His Plans After WWE, Catch The Final NXT Teaser Before Tonight 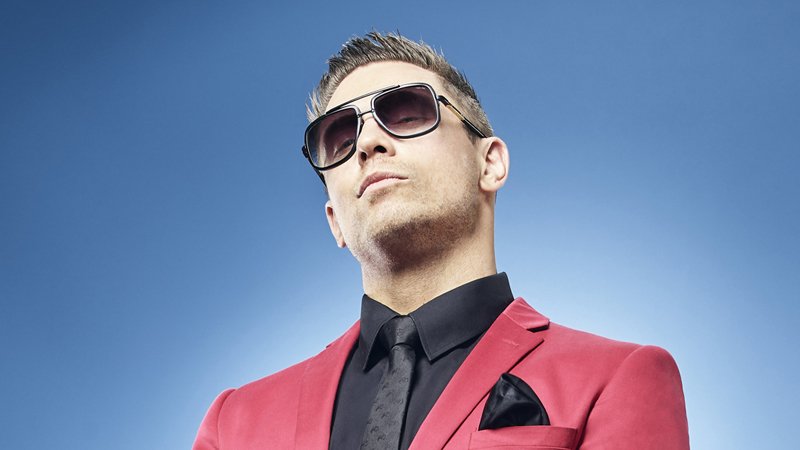 The Miz Talks His Plans After WWE

Part two of The Miz‘s “cordial dinner” with Xavier Woods is up on UpUpDownDown and the two frienemies discuss what their life will be like after they exit the world of professional wrestling as they play the 1987 classic, Double Dragon.

The Miz (a.k.a. Moneymaker) continues his cordial time with Austin Creed as the pair talk about everything they’ve learned in WWE … and their plans for life after they are no longer regular sports entertainers while diving into some of the NES classic Double Dragon!

Tonight is the big night for NXT as the black and gold brand is set to debut on USA Network and WWE churned out one more trailer before 8 PM EST rolls around. You can check it out below:

The gold standard in sports-entertainment is coming to USA Network. Don’t miss a second of NXT’s live USA Network premiere, tonight at 8/7 C.