The Land Of Opportunity: Five Important Takeaways From The SmackDown Live Era On USA Network

The Land Of Opportunity: Five Important Takeaways From The SmackDown Live Era On USA Network 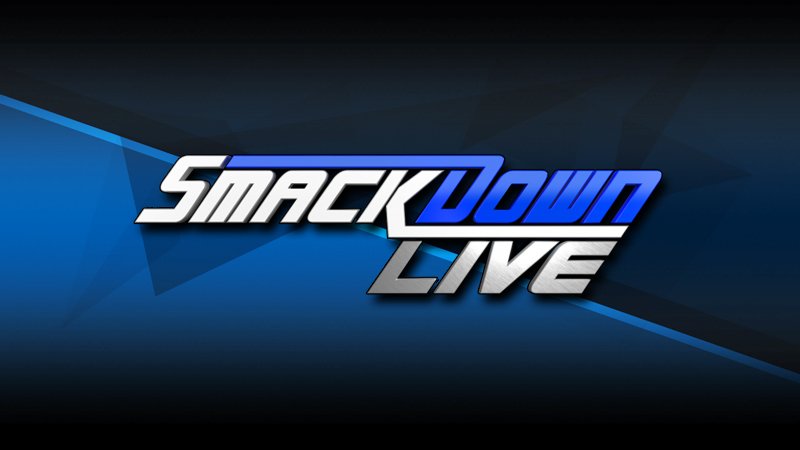 The SmackDown Live Era on the USA Network was quite a fascinating one. In hindsight, it was actually a really good period as a whole and productive time for the blue brand and the WWE roster as a whole. It came about when the brand split was re-introduced in 2016 and there was a whole lot of buzz and excitement, particularly because SmackDown had been neglected for years following the end of the first brand split.

SmackDown Live immediately lived up to the hype and more. At one point, it ended up being the hottest wrestling show on the planet and a hotbed where talent was getting the biggest opportunities. It was called the “land of opportunity” for a reason and though 2017 wasn’t a strong year for the brand, they bounced back big in 2018 and 2019 proved to be an interesting year as well. Albeit, the latter year was mostly dominated by the Superstar Shake-Up, but that was only one of the few things that made us learn quite a bit. Here are a few important lessons from the SmackDown Live era.

Next Page: Five Important Takeaways From The SmackDown Live Era On USA Network