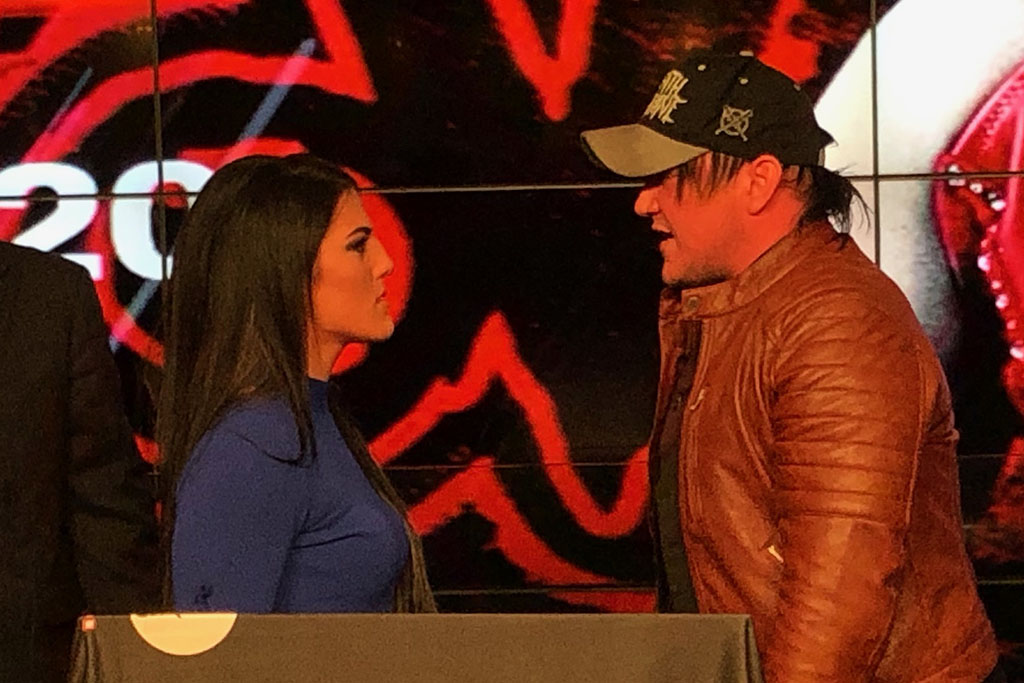 IMPACT Wrestling will have an intergender bout headline its next pay-per-view.

At Jan. 12’s Hard to Kill event, Tessa Blanchard will challenge Sami Callihan for the IMPACT Wrestling Championship. The two have feuded in the past but never with the belt on the line. Tickets will go on sale for the event on Nov. 15, so fans only have to wait a week.

“I intend to become the first female World Champion in IMPACT Wrestling history on Jan. 12 at Hard To Kill,” Blanchard said. “This isn’t just about our rivalry, and this goes far beyond the IMPACT World Championship. This is about showing everyone that Tessa Blanchard is the real deal, and I’m here to stay. I can go toe-to-toe with any man or woman in the world, and in any type of match. I’ve earned this shot, and I won’t stop until I’m raising that belt up high for all of my doubters to see.”

Callihan gave Blanchard credit but not in the way she was looking for. “I’ll give Tessa credit for one thing: she’s not afraid to make herself look like a fool on national television,” Callihan said. “I’ve already proven that she is not on my level and I intend to do it again. No one will be making history at my expense, so I plan on destroying Tessa and establishing my legacy as the greatest World Champion in IMPACT Wrestling history.”