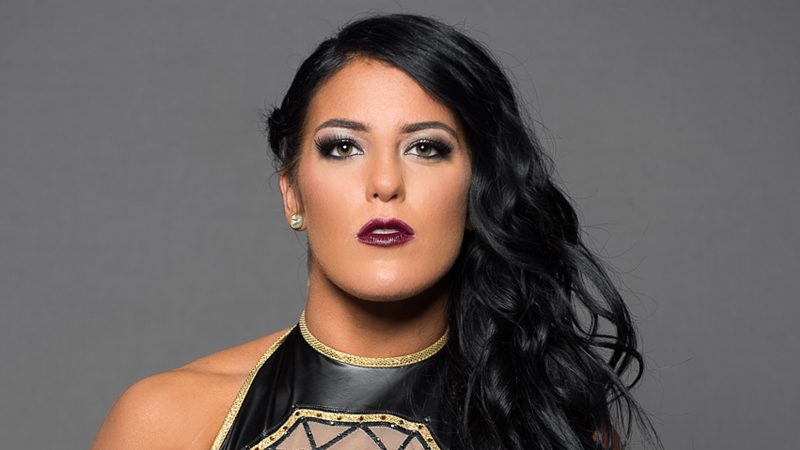 It didn’t take long for the blood to boil (and spill) on IMPACT’s first episode on AXS TV as Sami Callihan won a hard-fought fight against Brian Cage in cage for the IMPACT World Title. The newly crowned champion didn’t have too much time to relish in his win as he had to stare down a familiar foe in the “Born Legend” Tessa Blanchard.

As Sami Callihan basks in the glory of his newly-won World Championship, Tessa Blanchard hits the ring to let him know she isn’t finished with him yet