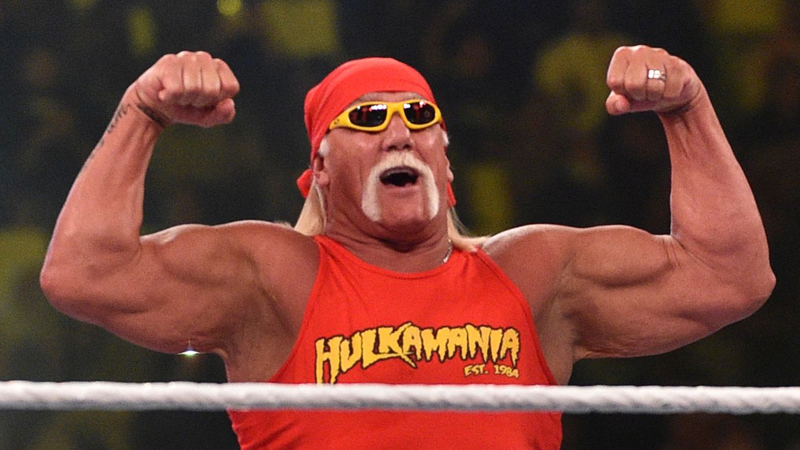 On the season premiere of WWE Monday Night RAW, the Miz hosted possibly the most significant edition of Miz TV in the show’s history. WWE Hall of Famers Hulk Hogan and Ric Flair joined the Miz on his talk show.

First, Miz sent his thoughts to Rey and Dominic Mysterio, who were both attacked by Brock Lesnar earlier in the show. Flair and Hogan (accompanied by Jimmy Hart) came to the ring. The Miz and his guests soaked up the moment. Flair said he’s tired of Hogan’s music and the Hulkster mocked Falir’s “Woo” taunt. Hogan said it was great to be back on WWE RAW. Flair bragged that he was better in the ring than Hogan. Hogan invited Flair to fight him then and there and they almost got into one but Hogan admitted they were too old to fight. Miz announced that, at WWE Crown Jewel 2, Team Hogan will face Team Flair in a five-on-five tag team match. WWE Universal Champion Seth Rollins came to the ring because he’s the captain of Hogan’s team.

Then, Randy Orton came to the ring; the Viper is the captain of Team Flair. Orton challenged Rollins to a captains match but King Baron Corbin charged to the ring and attacked Rollins. Rusev saved the champion and evened the odds. Rusev and Rollins cleared house.