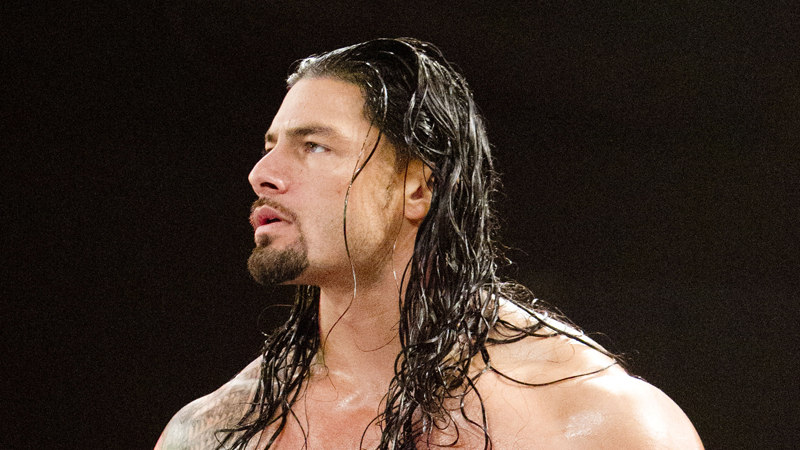 Team Hogan came away with a big win over Team Flair tonight on WWE Friday Night SmackDown, with a preview of the upcoming WWE Crown Jewel making things look very good for Hogan’s crew. For Team Hogan, it was Chad Gable – or Shorty G – who came away looking as the MVP of the group, as he was able to fight off a handful of attacks from many of Team Flair’s members.

Things came to an end for Team Flair when Roman Reigns was tagged into the match. He quickly got off to a flying start, knocking down Cesaro before leading him into a Superman Punch. However, Cesaro was able to counter that into a spinebuster and Cesaro Swing. After Ali broke up the pin, Gable, Baron Corbin, and Shinsuke Nakamura all got into it in the ring, with Gable able to somehow fend them off long enough for Reigns to land a Superman Punch on Nakamura.

After landing another punch to Corbin, followed by Ali flipping off the top rope onto him, that was all it took for Team Hogan to come away with the win. Now, both teams will prepare for next weeks WWE Crown Jewel, where they’ll once again go at it, with much higher stakes this time.