HomeNewsTaya Valkyrie On Her Work With AAA, Her Relationship With John Hennigan

Taya Valkyrie On Her Work With AAA, Her Relationship With John Hennigan

Taya Valkyrie On Her Work With AAA, Her Relationship With John Hennigan 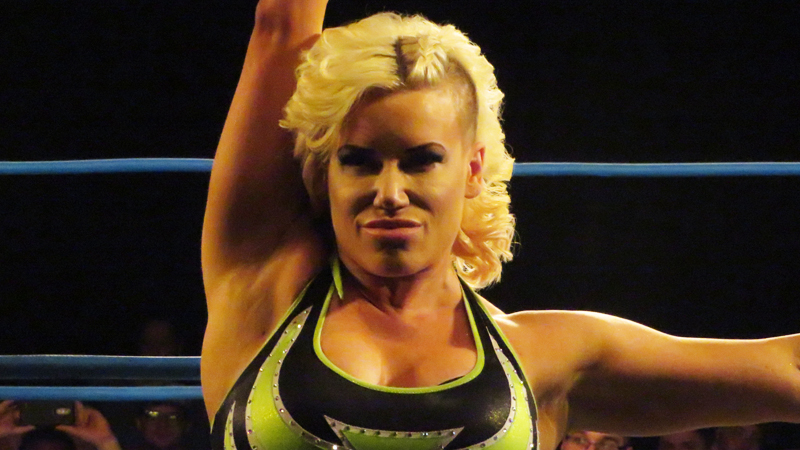 Taya Valkyrie is the longest-reigning Knockouts Champion in IMPACT Wrestling history She.recently appeared on Excuse Me: The Vickie Guerrero Show and discussed various topics, including her work with AAA and her relationship with her husband, John Hennigan.

On her work with AAA:

Valkyrie: “Obviously, you know Konnan very well, he’s my big brother in this crazy lucha libre world and so when he invited me to come back to AAA and work with them again, I absolutely was excited to do so and I obviously have lifelong friendships and connections with that community and that company. I’d like to be there more often, right now I only have a few more dates with them until the end of the year but I’m trying to find the time for them, especially now that I’m a three-time Reina de Reinas Champion, which I defeated Tessa Blanchard in September at the Madison Square Garden show and so I have to represent las luchadoras in the best way that I can in Mexico and internationally.”

On navigating hectic work schedules with her husband John Hennigan:

Valkyrie: “We’re best friends, so we ‘re always just finding ways of hanging out with each other outside of work and we try to do projects together, like we wrote a horror short on our honey moon that we filmed actually last year, it’s in post-production right now. I mean, we just love each other so much and I feel like we just put up with each other’s quirks, I’ll use that word, we want each other to be as best as we can be.”