Tamina Wins, Then Loses, WWE 24/7 Championship At WWE Hell In A Cell 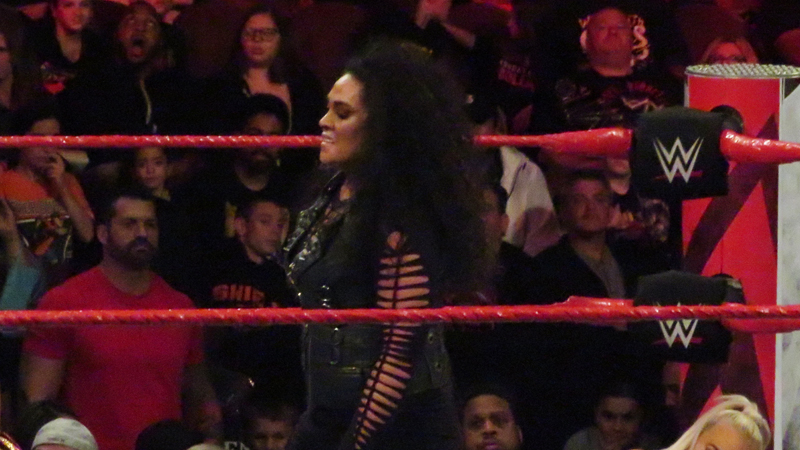 At WWE Hell in a Cell, Tamina became the newest name in a long line of people who have held the WWE 24/7 Championship. The occasion marked the first time Tamina has won a title in WWE since she joined the main roster in 2010. Backstage at the show, the then-champion Carmella was running from a number of challengers. When she bumped into the Street Profits, Tamina rolled Carmella up and won the championship. Tamina then ran away clutching the title. Later in the show, R-Truth regained the title after Carmella superkicked Tamina.