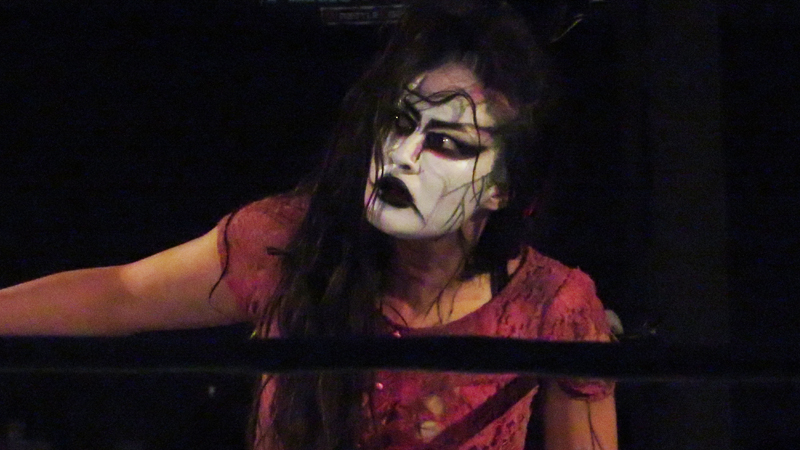 For the past two years, wrestler Su Yung has been haunting IMPACT’s women’s division with her supernatural powers. Last night on IMPACT’s AXS debut, she was reborn as “Suzie.” While she seemingly doesn’t remember her past actions, she knows she belongs in the IMPACT locker room.

Su Yun…..er Suzie is back from the dead and she's normal?

Elsewhere, IMPACT Tag Team Champion Ethan Page posted a vlog documenting his family’s recent trip to Walt Disney World. You can see Page’s young daughter react to the Haunted Mansion, recoil in fear at the thought of hugging Rapunzel, and generally be adorable.