HomeNewsStevie Richards On Goldberg vs. Undertaker Being ‘Designed To Fail,’ His Best Runs

Stevie Richards On Goldberg vs. Undertaker Being ‘Designed To Fail,’ His Best Runs

Stevie Richards On Goldberg vs. Undertaker Being ‘Designed To Fail,’ His Best Runs 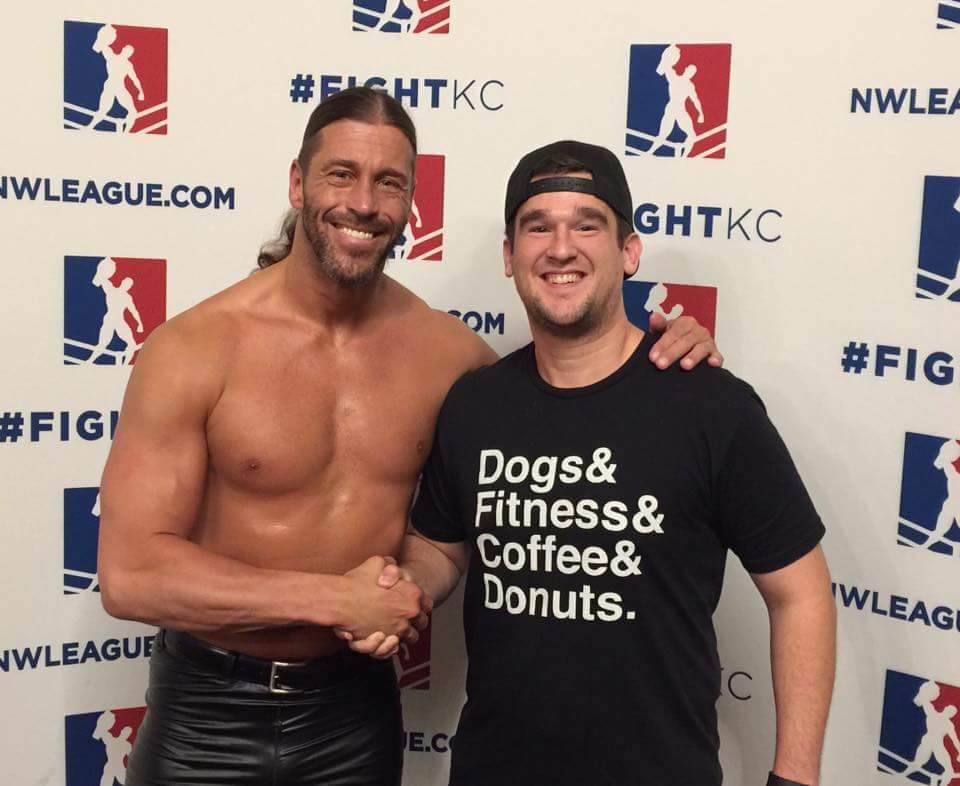 Stevie Richards recently spoke to Sportskeeda about his lengthy pro wrestling career, his favorite runs, his time in Ring of Honor, and why The Undertaker and Goldberg were “designed to fail” in their recent match.

ECW – week in, week out – I was used to the full extent of my potential. I was young, didn’t know but they accentuated my strengths and hid my many weaknesses.

I wasn’t noticed either because they weren’t paying attention either but Coach, myself, Al Snow, and then the people that were involved – we were all booking the show. They didn’t care. That went on for about six or seven months until they found out. Then you hear the stories. Stephanie walking in, seeing me with a apron on, “Kiss the GM,” chocolate pie on Victoria’s face, Johnny Ace denying he knew anything about it – absolutely true.

On Undertaker vs. Goldberg:

It’s the popular thing to bury Goldberg and Taker, “You’re too old, you don’t have it, blah-blah.” That match was designed to fail because it went way too long. Both guys were in incredible physical condition. Were they in wrestling shape, though? No, it’s not possible because it’s a double-edged sword.

Goldberg and Taker could train at a wrestling school, take bumps, run spots, but they’re going to be feeling like s— by the time they get to the end of a match because, just like UFC, most guys go into their fights not 100% because of all the training injuries.

Pro wrestling is the same way so I would rather get in the ring, blow up a little bit and be a little sore afterwards rather than be training for two weeks straight for a match and I’m already just dog-tired by the time I get in the ring.

It’s something you have to temper, so just to let people know, when you want to get on guys for being in their 50s and they get put out there for a 15-minute match, and they’ve never worked together – that’s tough. On a smaller scale, that’s what I felt wrestling those guys in Ring of Honor – but it was also a cool thing to kind of do and pass along to them.

On if Right to Censor could still work:

They could always bring something like that back, you could rename it to match the labels of the people who try to control and censor people. The right would say the left is doing it, the left would say the right is doing it. Whatever your local government is, whatever two sides of what I call the same party anyway.

It’s weird, with the nostalgia of WWE, if I came out at the Royal Rumble and people heard the sirens, the way the crowd has switched is it would probably get initially cheered because it’s just something they remember and it’s so backwards to cheer the censor guy that the fans would do it. It’s weird.

Check out the interview for more, including his thoughts on his Ring of Honor run.

RELATED: Tommy Dreamer On Why He Chose Not To Work For Stephanie McMahon & Why He Left WWE