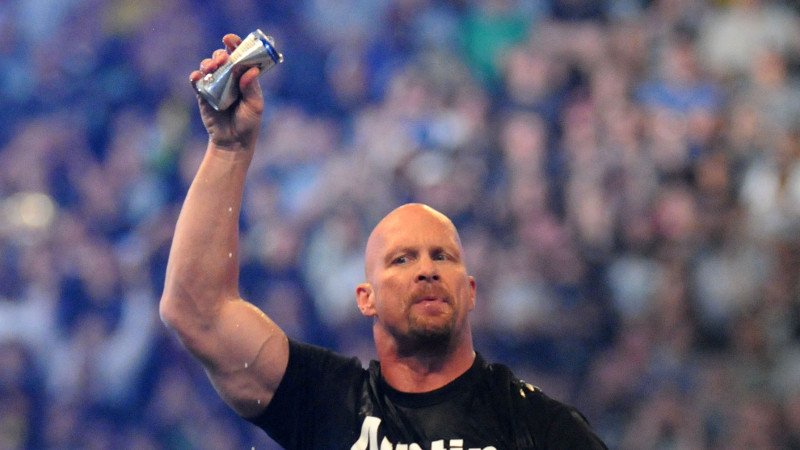 WWE promises that Austin’s new program will ” feature no-holds-barred, one-on-one conversations with the biggest names in WWE history, including Legends, Superstars and celebrity guests.” The guest for the first episode of the show is The Undertaker, and you can see the Phenom in a preview clip posted to WWE’s YouTube channel.

Known for hosting The Steve Austin Show over the airwaves, Austin previously hosted “The Stone Cold Podcast” from 2014-2016. The WWE Legend had this to say regarding his new endeavor.

I’ve raised hell all over the world inside the ring while with WWE. Now with The Broken Skull Sessions I get to raise hell outside the ring, shooting the breeze with Superstars from the world of sports entertainment