HomeNewsStephanie McMahon On Why WWE Picked Natalya vs. Lacey For Crown Jewel, Says Evolution 2 Unlikely For 2019 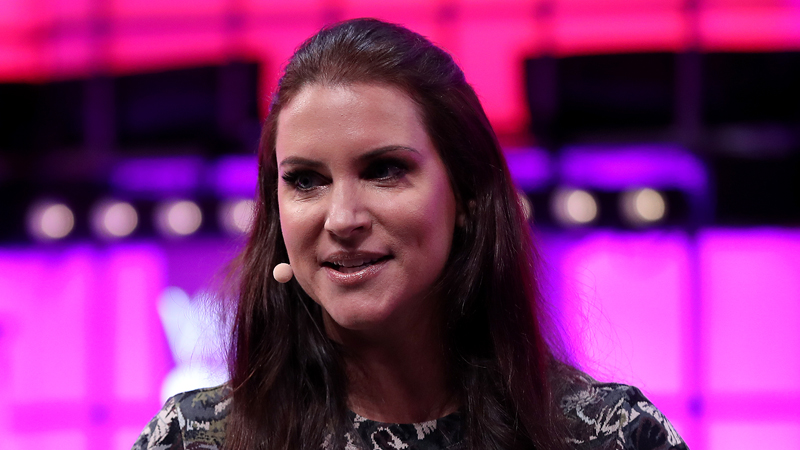 Stephanie McMahon recently did an interview with Bleacher Report to talk about a wide range of topics that included their women’s division.

This is where McMahon talked about choosing Lacey Evans and Natalya to work the first-ever women’s match in Saudi Arabia at Crown Jewel and more. Here are the highlights:

“Natayla is somewhat of a legend in the women’s division. She is the veteran. She has been here for so long, been a part of so many of the changes that have happened. When you consider her legacy and family history, it’s pretty remarkable.

You take Lacey Evans, who is fairly new on the scene but who has not been shy about sharing her perspective on overcoming, especially in her life and the things she’s been through. She has a young daughter and she wants to set an example and pave the way not only for her daughter but boys and girls all around the world. That’s their personal stories.

I can’t think of better representatives for WWE. You can go on their social media. They’ve made some pretty awesome statements. Lacey Evans said ‘I never thought I’d have the opportunities to do the things I’ve done with WWE. Tomorrow I get to show my little girl that hard work can bring you to history-making heights. I’m ready for this.’”

“We did consider it. A lot of our focus has been on having this particular match as a part of this PPV in Saudi Arabia. More to come on Evolution but it’s most likely not going to happen in 2019.”