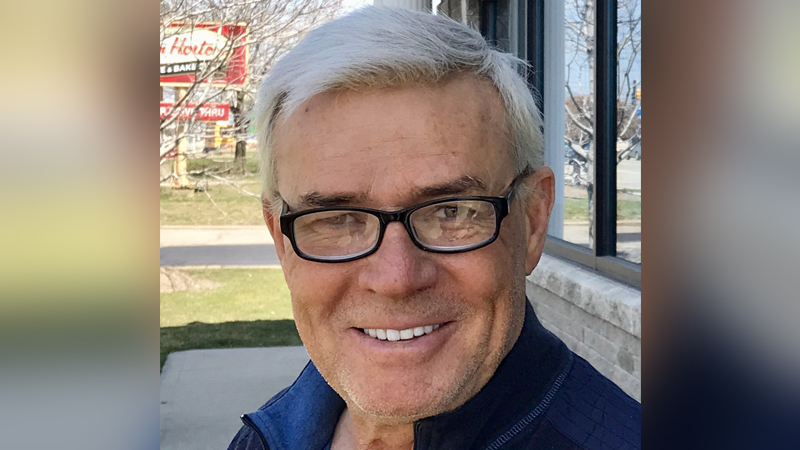 IIconics Feels The ‘Joy And Excitement’ Of Returning Home

On the last night of WWE’s recent tour of Sydney, Australia, The IIconics came out to quite an ovation. In a backstage interview after the show, the longest-reigning Women’s Tag Team Champs in WWE history stated that it was overwhelming to feel the energy from their entire home city. While you hope that this may lead to more positivity from the duo, it’s nice that they were able to share in the joy and excitement during the tour.

On the final night of the Australian tour, The IIconics reflect on performing in front of their hometown at #WWESydney this week! @BillieKayWWE @PeytonRoyceWWE pic.twitter.com/oDaFLTfoZh

RELATED: The IIconics Talk Living Their Dreams, Inspiring Others Through Wrestling

Using the typeset typically reserved for Spongebob memes, the always witty WWE on FOX account is gleefully mocking those who reported that FOX was looking to kill Bray Wyatt popular Children’s TV Show gimmick on their network. After Seth Rollins burned down the funhouse last Monday, it’s returning on SmackDown this week.

fOx DoEsN't LiKe ThE fIrEfLy FuN hOuSe@WWEBrayWyatt brings the 'Firefly Fun House' back to @WWE Friday Night SmackDown this Friday at 8e/7c on @FS1. 🏚️🔥 pic.twitter.com/SF7K7ORwos

The fact remains that the Funhouse still won’t be on FOX proper since this week’s episode is on FS1, but it’s a good sign that the segment will continue nonetheless.

As reported on his Twitter, indie veteran Alex Shelley is spending the week coaching at the WWE Performance Center in Orlando. Shelley has been on the minds of many in wrestling since his return to ROH, and he was invited by proxy to IMPACT’s TNA reunion show with his Motor City Machine Guns partner to face the former Generation Me, The Young Bucks.

I love wrestling. I am the Multiple Man of the industry: a thousand lives inna thousand different places. Thanks everyone who helped me get this far. pic.twitter.com/t2VKTpnUL6

Ethan Page’s latest vlog documents the behind the scenes happenings of GCW’s Curtain Call, which marks the end of Joey Janella, Marko Stunt, Orange Cassidy and many other’s run on the independent wrestling scene. Before these wrestlers start to build their names even further in AEW, it’s worth a look to see where it all began.

NEW V-LOG!@superhumman1234 made his debut for @GCWrestling_@JANELABABY says goodbye to the indies

Eric Bischoff seems to be doing the best he can with his current reputation in the wrestling fandom. After taking the end of his short tenure in WWE as well as he could, he’s now selling the shirts he promised on his podcast. You can now purchase several shirts based on Eric’s brief SmackDown run, including an “83 Days” parodying his podcast title.

RELATED: Eric Bischoff Grateful For SmackDown Opportunity, Says He’d Do It All Again