HomeNewsSmackDown Adds Three Women To Survivor Series Team, Darby Allin On Why He Turned Down WWE

SmackDown Adds Three Women To Survivor Series Team, Darby Allin On Why He Turned Down WWE

SmackDown Adds Three Women To Survivor Series Team, Darby Allin On Why He Turned Down WWE 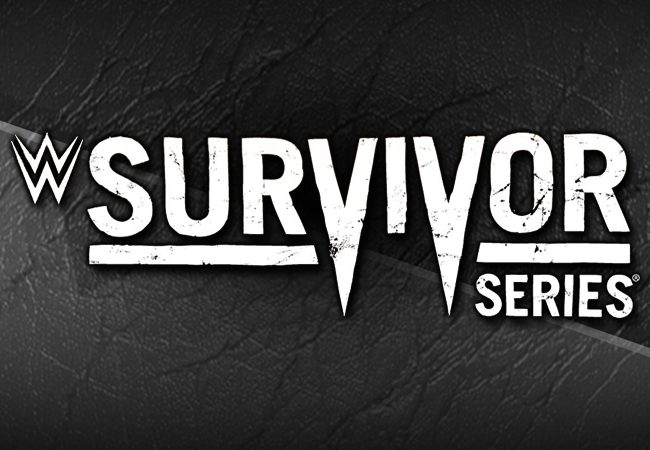 Following Carmella & Dana Brooke’s victory over Mandy Rose & Sonya Deville during WWE Friday Night SmackDown, the duo officially made the cut for a spot on Team SmackDown at WWE Survivor Series. So far, the women who have made the team – Sasha Banks, Dana Brooke, and Carmella – will face off against a team from Monday Night RAW in a 5-on-5 match.

Darby Allin On Why He Turned Down WWE

Darby Allin was recently at Starrcast IV, where he discussed why he turned down the chance to join the WWE. According to Allin, it came down to creative freedom over everything else. “A lot of people if they see me at first, they don’t know how to present me. AEW is like ‘how do you want to be presented?’ instead of ‘this is how we’re going to present you.’” Needless to say, Allin’s choice was very much driven by how he could best represent himself, and he found a home for that.