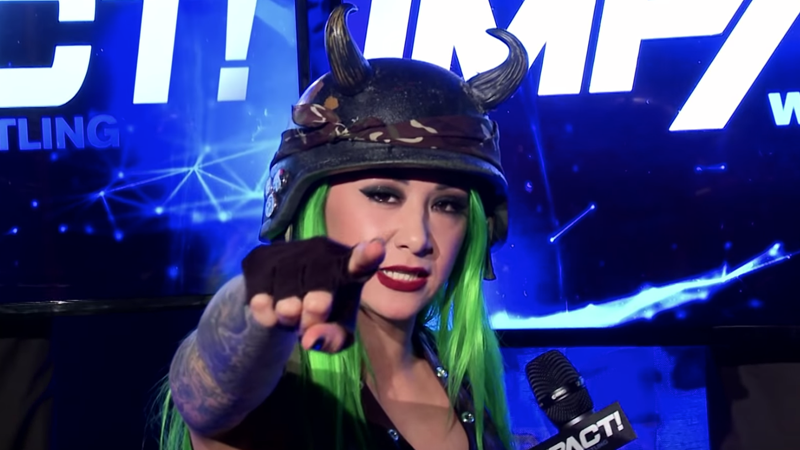 The rumors were true as Shotzi Blackheart is headed to NXT. After her match at Evolve 137, NXT General Manager William Regal came to the ring and awarded her a developmental contract.

FOX Sports insider Jay Glazer took to social media during WWE Friday Night SmackDown to discuss a scoop that he’s heard. Namely, he’s been hearing that a “blockbuster” trade will occur between both Monday Night RAW and SmackDown, and as the WWE Draft continues, it will be interesting to see just who Glazer is talking about.

🚨"There will be a blockbuster trade" 🚨@JayGlazer has a scoop for @WWEonFOX fans and some things to watch for as the @WWE Draft continues on Monday. pic.twitter.com/On45A6MjdX