Sooner than Night time Two of the JT Lightning Invitational Event, Brian “Spanky” Kendrick pulled up a chair and sat all in the course of the ring with AIW ring announcer Pedro DeLuca to reveal sterling wrestling and conspiracy theories, and to purchase questions from a dwell viewers. Right here’s as odd a shoot interview as is possible, and, in the custom of his interviews with Paul London, is now not to be missed! 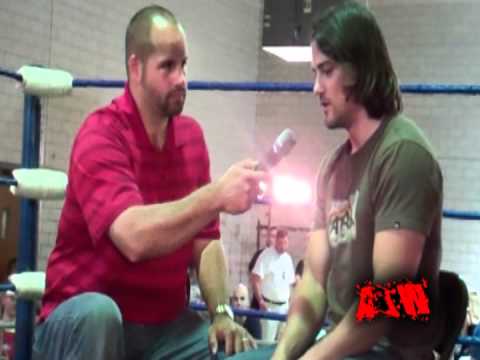