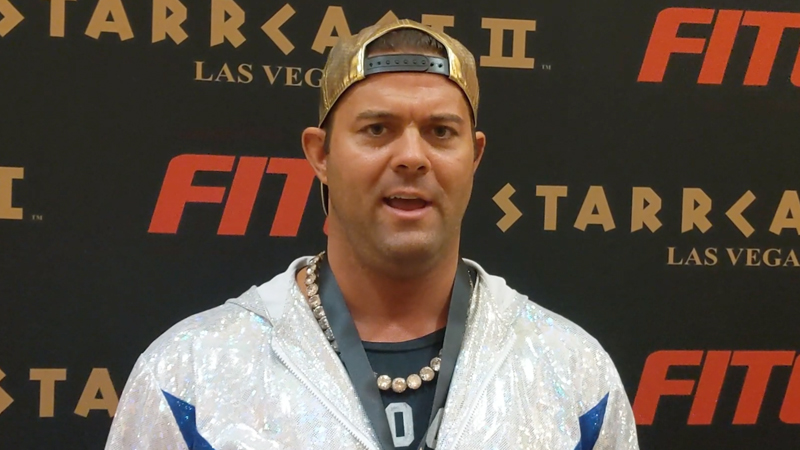 MLW continues to book killer matches for the first round of 2019’s edition of the Opera Cup. In addition to AEW star MJF taking on Alex Hammerstone and former WWE Cruiserweight Champion TJP wrestling Brian Pillman Jr., we know now that ZERO1’s Shinjiro Otani will battle Davey Boy Smith Jr. in the first round. Davey Boy Smith Jr. has a special connection to the tournament, as his grandfather was the man to last win the cup in 1948. The trophy has been a Hart family heirloom until its donation to MLW to facilitate a revival of the competition after a 71-year hiatus.

Of course, Otani is no slouch either. A twenty-year veteran in Japan, Shinjiro has held the ZERO1 World Championship four times and became the first man to hold WCW’s Cruiserweight Title. Otani has a history with MLW as well. He once challenged then-champion Satoshi Kojima for the MLW Championship, and while he was unsuccessful there, he hopes to win it all here and take the antique trophy back to Japan.

The first round of the Opera Cup tournament will commence Thursday, December 5 during an MLW Fusion taping in Queens, NY. Tickets are now available.