HomeBayleyShayna Baszler: ‘I Never Thought of Trying WWE Before I Was Fighting’ In UFC

Shayna Baszler: ‘I Never Thought of Trying WWE Before I Was Fighting’ In UFC

Shayna Baszler: ‘I Never Thought of Trying WWE Before I Was Fighting’ In UFC 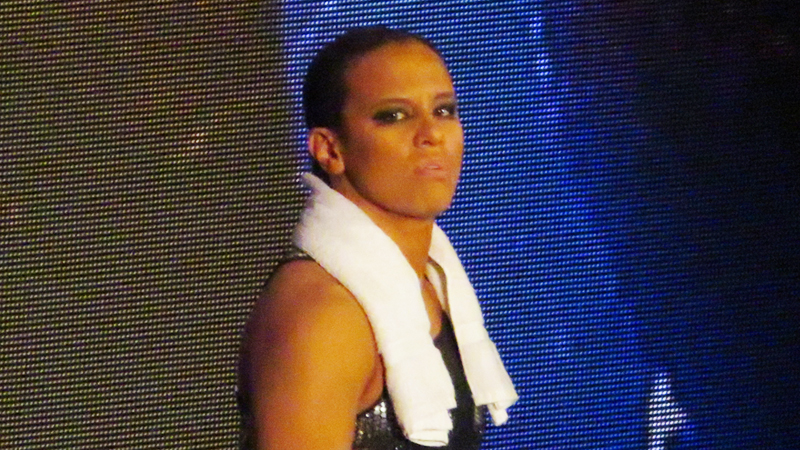 Speaking with Muscle and Fitness in anticipation of NXT’s cable TV debut on USA, Women’s Champion Shayna Baszler talked about how important this Wednesday is for the brand and how its changed since she arrived in 2017.

I think I got into NXT at a very historic time. And I don’t mean just the USA [Network] stuff. NXT on USA is probably the most important day in our history. We’ll look back on it as the key day, but even going back to the first ever Mae Young Classic, I’ve been such a huge part of these historic moments with NXT and WWE that I’m so excited to see what’s next.

Before her huge success, WWE wasn’t on Shayna’s radar. “It’s funny, because I never really thought of actually trying WWE before I was fighting [in MMA].” However, an injury pointed her towards the wrestling world. “Knowing I was injured and then sitting on the bench for a little while, Josh asked me how I felt about doing some professional wrestling. I said ‘yeah, if it keeps me active, cool’, and then it has kind of just snowballed from there.”

The Queen of Spades is proud of her position at the top of the women’s division, and she hopes that there’s no end in sight. “In my opinion, the NXT Women’s title is a very prestigious title to have. So, the fact that I’m the only person to have ever held it twice is a huge thing that I definitely add to my list of accomplishments and I am very, very proud of it.”