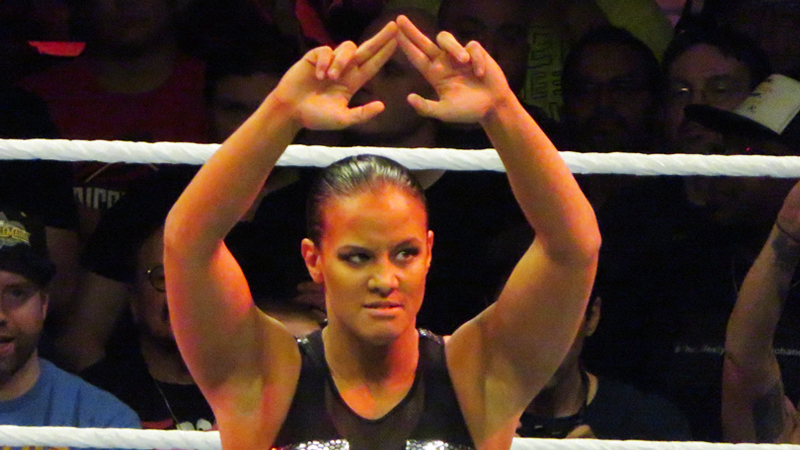 "I made a name for myself without @BeckyLynchWWE, winning the title TWICE that she never could!"

What a statement from the TWO-TIME TWO-TIME @WWENXT Women's Champion @QoSBaszler!!#Raw pic.twitter.com/n1bobR3lhb

Charlotte Flair has a message for her NXT competitors ahead of Survivor Series, “They’re just a bunch of little kids playing with a queen.”

What does @MsCharlotteWWE have to say about @WWENXT following tonight's encounter on #Raw?

"They're just a bunch of little kids playing with a QUEEN!" pic.twitter.com/g6mlkgTjha