WWE Corridor of Famer Shawn Michaels Shoot Interview w/ Vince Russo – The legendary Heartbreak Kid Shawn Michaels chats with Vince Russo in a can not miss video dialog! Dropped at you by http://RussosBrand.com
Originally aired on Apr. 7 & 14, 2016 – The Swerve episodes #91 & #92

Also, converse over with this playlist ( https://www.youtube.com/playlist?list=PLVc70CJyM_YMgr4pjNv0shprkNRZc7tkT ) for beefy WWF WWE RAW Perspective Technology episode and pay-per-survey opinions together with WrestleMania 14 with head creator Vince Russo giving weird and wonderful by no technique sooner than discussed in the aid of the scenes files! 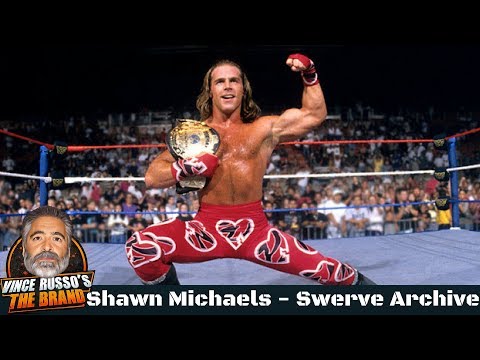