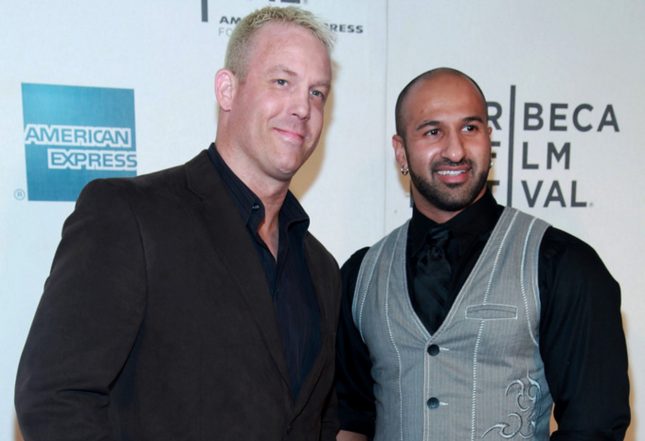 During the latest episode of UpUpDownDown’s Superstar Savepoint, former wrestler Shawn Daivari sits down with Xavier Woods to talk about why he enjoys being a producer in WWE after decades on the road.

I remember when I worked here as talent last, some producers were very much more coaches than producers. For me, I like the collaboration. I can tell you how to wrestle like Shawn Daivari, I’ve done that crap for 20 years and I’m so bored of it. When I get to work with other talents… it’s a whole new experience. I don’t get that a lot in wrestling anymore.

He says that he’s done it all in the ring and that he enjoys thinking like Ricochet and helping new talent plan out their physicality. He also talks about the wrestling school in Minnesota he started with fellow WWE alumni Mr. Kennedy. After two summers in the cold, Daivari admits he tapped out, and that’s how he ended up rejoining WWE.

Daivari was aiming for his producer job as well. Despite initially thinking that he would have to go through the WWE Performance Center, Daivari instead skipped right to the end. “There was a little bit, I thought I would get a job as a coach at the Performance Center. The plan was always to get a job there and work my way to an agent role, kind of like Joey Matthews and Kidman did.” Daivari instead got a call from HHH, and he said that they wanted to bring him in to provide some younger eyes on the road. “I was thinking, man, this is right to the finish line!”

For more about Daivari’s new career and some gameplay of Venom/Spider-Man: Separation Anxiety, be sure to check out the full video embedded below: