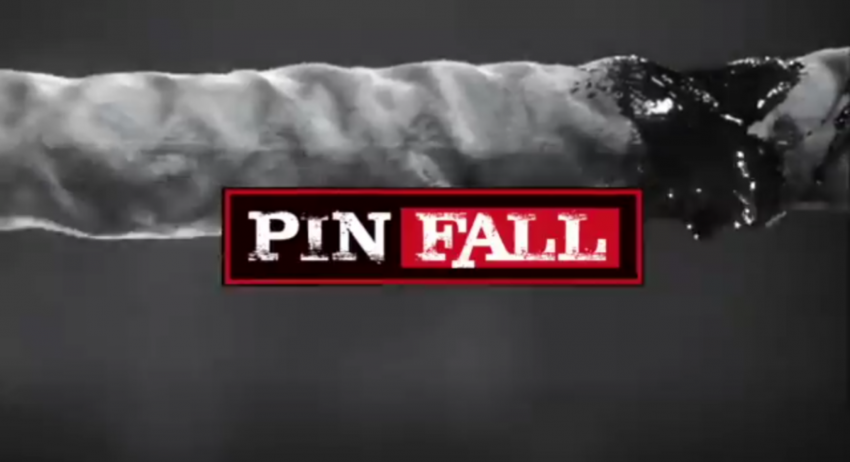 Shad Gaspard of Cryme Tyme knows how to stay busy. In addition to still tying on the boots for some in-ring action with his partner JTG, Gaspard has been busy behind the typewriter as he recently penned a pro wrestling television pilot titled Pinfall. Just recently, Gaspard and his cast had a table read and the big man shared a video of the title character, Trevor “Commander” Tipton delivering quite the impassioned promo regarding the “one true sport” and the loss of his sister. You can see the full video below:

Had an amazing table read with an awesome cast, this show is going to shock the hell out of people. Here is a scene from the read of my TV drama, PinFall set in the backstage world & personal lives of professional wrestlers. @theblcklst #WWE #AEW #ROH #NJPW pic.twitter.com/LzYxcXBhfv

Pinfall takes a look at professional wrestling beyond the Gorilla Position and out into the personal lives of the folks who lace up a pair of boots and hold that booking pencil every week for a worldwide audience. It’s not the WWE, it’s the EWE and the Vince McMahon-like figurehead is dead. It’s his “in-over-her-head” daughter, Solange, pulling the big strings, and some insecurities of her power begin to boil up during the pilot episode.

One of the players in the forefront is veteran wrestler Trevor “Commander” Tipton who finds himself non-existent on the card week in and week out (we later get to know why that may be the case at the end of the episode). Trevor is famously adored by the wrestling masses, but booking hasn’t played into his favor, but with EWE being the only game in town and with troubles at home, Tipton has no choice to go along to get along. Not to be forgotten in all this is Tipton coping with witnessing his sister die in the ring years ago, another burden to bear for the pilot’s protagonist.

For further details about Pinfall, you can read WrestleZone’s full review of the pilot script by going here.

RELATED: Ringside Reviews: The ‘How Can I’ Comes Out Victorious In Shad Gaspard’s ‘Pinfall’ Pilot