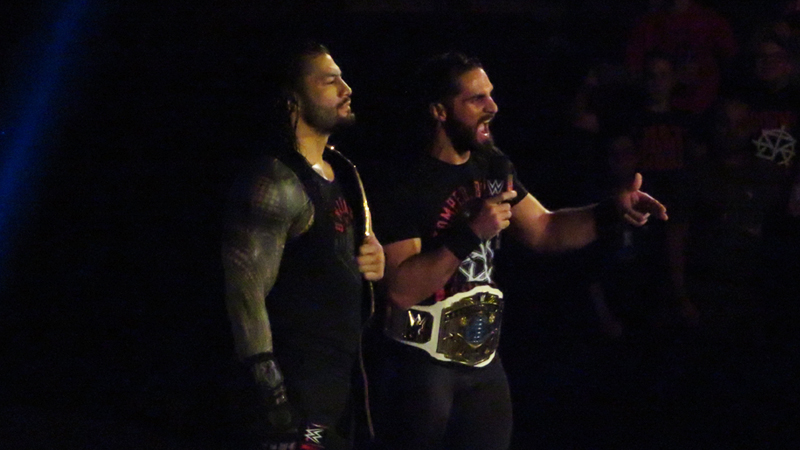 WWE confirmed the news on Thursday. The winner will earn the first overall pick for the corresponding brand. WWE sent out the following to hype the showdown:

The stakes are high for this showdown between former Shield members, as the Universal Champion squares off with The Big Dog to decide which brand gets the all-important first selection.

Will Rollins secure the top pick for Raw, or will Reigns score a major victory for the blue brand?

Tune in for the WWE Draft with Friday Night SmackDown on FOX at 8/7 C.

A BLOCKBUSTER match kicks off the @WWE Draft tomorrow on WWE Friday Night SmackDown on FOX!@WWERollins (representing RAW) vs. @WWERomanReigns (representing SmackDown) with the winner earning the #1 pick for their brand. pic.twitter.com/UXJXecF69A