HomeNewsSeth Rollins Sends A Message To Triple H, No Shame In Losing For Webster And Andrews

Seth Rollins Sends A Message To Triple H, No Shame In Losing For Webster And Andrews

Seth Rollins Sends A Message To Triple H, No Shame In Losing For Webster And Andrews 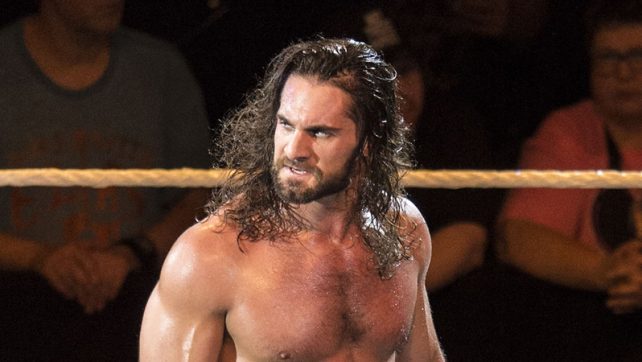 On WWE RAW this week, Seth Rollins, Kevin Owens and the Street Profits defeated Imperium. After the match, in a WWE Exclusive, Rollins discussed the message he sent to Triple H. “As long as I’m here, on this show, Monday Night Rollins, it will always be the superior brand,” said Rollins. “So to answer your question in a roundabout way, a victory over Imperium tonight for me, the Profits and Kevin Owens, that was huge.”

No Shame In Losing For Webster & Andrews

Despite their best efforts, Flash Morgan Webster and Mark Andrews came up short against the Viking Raiders. In a WWE Exclusive, Webster and Andrews said they weren’t ashamed of their loss. “You know, we didn’t win our debut on Monday Night RAW,” said Andrews. “But there’s no shame in coming up short against one of the most decorated tag teams in the world in the Viking Raiders.”